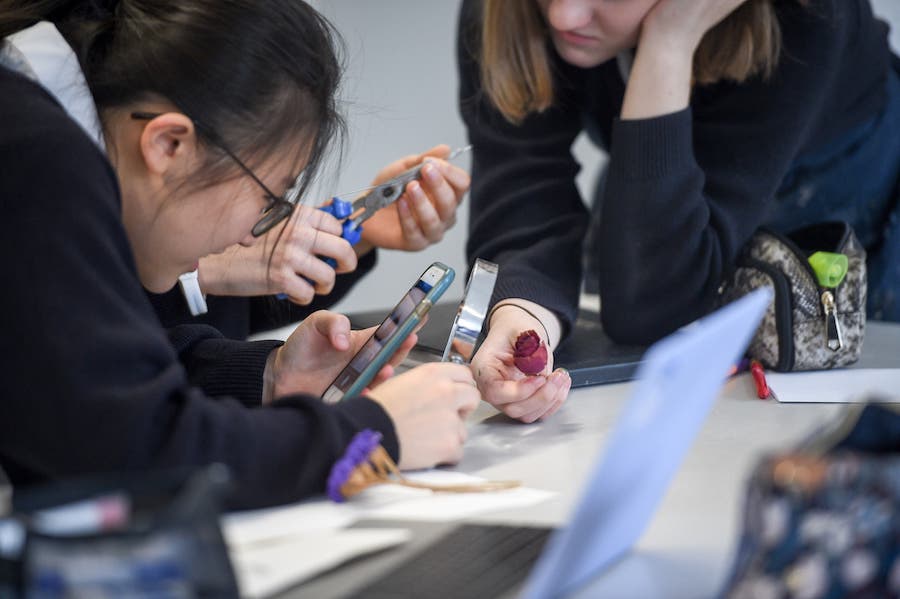 Mobile phone bans and other measures to promote “calm classrooms” will be considered as part of a consultation on behaviour and discipline in schools.

Education Secretary Gavin Williamson said he wants to make the school day mobile-free, describing the devices as “not just distracting” but also potentially “damaging” when misused.

The idea is being considered as part of a six-week consultation, launched on Tuesday, seeking the views of teachers, parents and other staff on how to manage good behaviour.

Mr Williamson said: “No parent wants to send their child to a school where poor behaviour is rife. Every school should be a safe place that allows young people to thrive and teachers to excel.

“Mobile phones are not just distracting, but when misused or overused, they can have a damaging effect on a pupil’s mental health and wellbeing. I want to put an end to this, making the school day mobile-free.”

Sarah Hannafin, senior policy advisor for school leaders’ union NAHT, added: “Mobile phone bans work for some schools but there isn’t one policy that will work for all schools.

“Outright banning mobile phones can cause more problems than it solves, driving phone use ‘underground’ and making problems less visible and obvious for schools to tackle.”

What are your views? Should mobile phones be banned in the classroom? Will this work for all pupils and all schools?