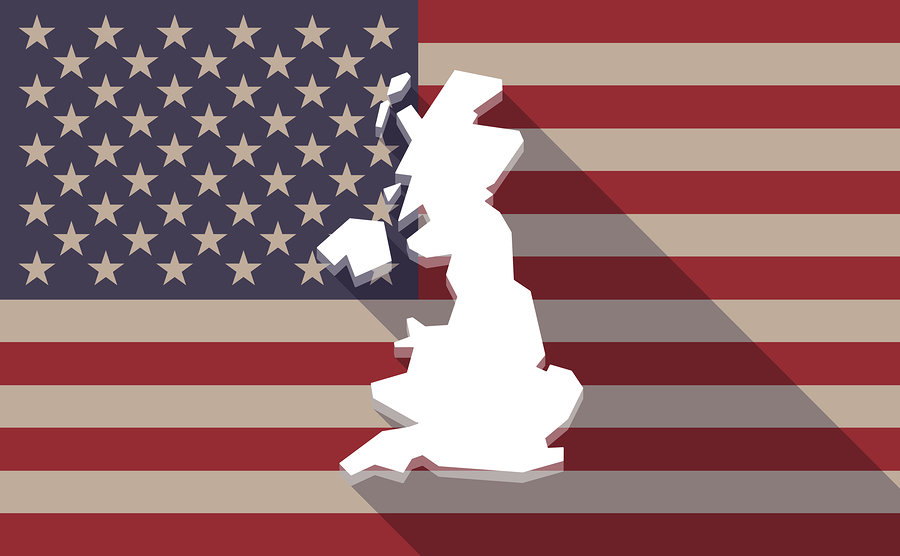 Should Donald Trump be prevented from making a State Visit to the UK?

On Friday, Mr Trump signed an executive order halting the US refugee programme for 120 days, indefinitely banning all Syrian refugees and suspending the entry of all nationals from seven Muslim-majority countries.

Moves to implement the measure have triggered anger and protest across the world.

Buckingham Palace has declined to comment on the row.

A petition to stop the US President Donald Trump’s UK state visit has gathered more than a million signatures.

Downing Street has rejected calls to cancel President Donald Trump’s proposed state visit to the UK after this clampdown on immigration.

A source said a rejection would be a “populist gesture”, adding that the invitation had been accepted and scrapping it would “undo everything”.

The Downing Street source told the BBC: “America is a huge important ally. We have to think long term.”

“Donald Trump should be allowed to enter the UK in his capacity as head of the US Government, but he should not be invited to make an official State Visit because it would cause embarrassment to Her Majesty the Queen.

Donald Trump’s well documented misogyny and vulgarity disqualifies him from being received by Her Majesty the Queen or the Prince of Wales. Therefore during the term of his presidency Donald Trump should not be invited to the United Kingdom for an official State Visit.”

So what are your views? Do you agree with Donald Trumps temporary ban on immigrants from the seven Muslim-majority countries? Should this be linked with his pending State Visit to the UK? Or is it a separate American government policy that shouldn’t be linked to his Sate Visit?