This site uses cookiesClick here to remove this messageMore information
Welcome to Silversurfers - features, offers, news & social forums for the over 50s...
Silversurfers
Log In Join
Silversurfers
Menu
Articles
Articles Speakers CornerShould it be illegal to smack your child? 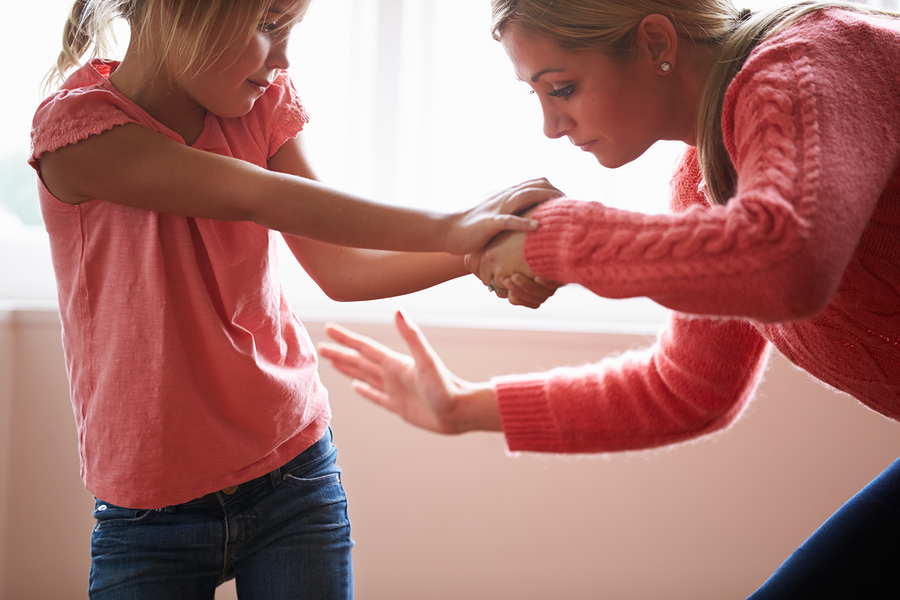 Should it be illegal to smack your child?

Scotland are looking at changing their law so that parents who smack their children could end up in court.

The suggestion has been welcomed by children’s charities, and comes as psychiatrist Dr Ronald W. Pies says that smacking children can take a serious toll on their mental health. However critics said it would represent another nanny state intrusion into family life.

Dr Ronald W. Pies, professor of psychiatry and lecturer on bioethics and humanity for SUNY Upstate Medical University said smacking as a form of discipline could be affecting their child’s mental health and can also increase the risk of children developing aggressive or violent behaviour.

Smacking children is banned by law in countries such as Sweden and Ireland.

How did you discipline your children? Do you think parents who smack their children should face prosecution? Or do you think it should be up to the discretion of a parent as to how they punish their child? Would you ever intervene if you saw someone smacking their child?