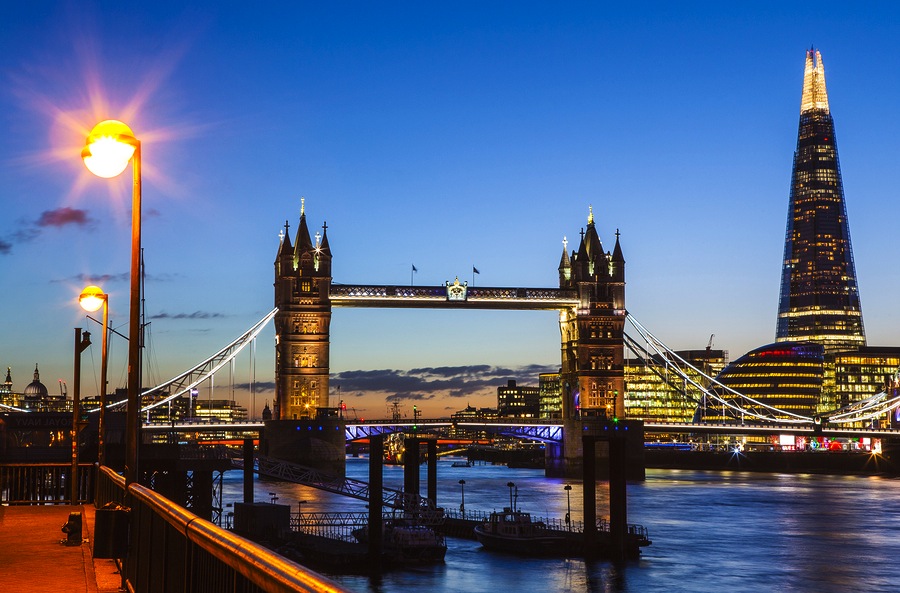 Should London have more Skyscrapers?

Fast-forward to 2016 and there are currently 250 skyscrapers planned or actually being constructed in London. Many are office buildings especially in the city and others are residential or a mix. There is one planned in Paddington which consists a 224 metre cylindrical tower, and has been criticised by some saying that it will overshadow the whole of the Paddington area.

Some people like the new skyscrapers though, referring to them affectionately with nicknames such as “The Shard”, “Gerkin” and “Walkie Talkie” and they have quickly become part of London’s skyline both in the day and night.

With the population of London projected to rise by two million people in the next thirty years to a population of ten and a half million, many argue that skyscrapers will become essential. Most of the major cities around the world have scores of skyscrapers;  from New York and Shanghai to Dubai and Hong Kong. If London is to keep its position as one of the worlds greatest cities shouldn’t it also host some of the most stunning new buildings?

Should we keep building skyscrapers all over London or just in designated areas like the city? Is it time we relaxed planning laws and built many more skyscrapers that offer  “affordable housing” rather than just investments for the wealthy. Are skyscrapers ruining London’s skyline or are they inevitable in a growing and modern major city?

Should London have more Skyscrapers?

164 people have already voted, what's your opinion? Yes, London should have more skyscrapers No, we should stop building new skyscrapers

Wilf
9th Mar 2016
2
Thanks for voting!
I think we should build more and higher skyscrapers-they are amazing especially the Shard and then in the USA towers like the Empire State and 1 World Trader Centre...in Dubai the Burj Al Khalifa is just incredible.
ReplyFlag as inappropriate

thefilthycripple
1st Mar 2016
2
Thanks for voting!
It makes no sense to me building skyscrapers as Bold Boris is destroying the road network in London with his lunatic cycle lanes . How are you going to service all these buildings when the roads are constantly gridlocked ?
ReplyFlag as inappropriate

Duncangus
23rd Feb 2016
1
Thanks for voting!
Is London a city near Kent ?
ReplyFlag as inappropriate

Wilf
23rd Feb 2016
1
Thanks for voting!
@Duncangus
yes and quite a big one. Where do you live Duncangus?
ReplyFlag as inappropriate

annelangford
19th Feb 2016
4
Thanks for voting!
We should be refurbishing all old or redundant Ministry of Defence buildings and provide our veterans with subsidised housing, or to provide our homeless with a roof over their heads.
ReplyFlag as inappropriate

Jo Kingham
18th Feb 2016
4
Thanks for voting!
I don't think we should build loads of characterless ugly skyscrapers but then again we have little choice but to build upwards. Keeping it to designated areas would be a good compromise.
ReplyFlag as inappropriate

Baxi
18th Feb 2016
3
Thanks for voting!
I love modern architecture. As one of the leading cities of the world I think it's very appropriate for London to have some innovative and extraordinary buildings. Design is subjective and not everyone will like everything.
ReplyFlag as inappropriate

Munsterlander
18th Feb 2016
6
Thanks for voting!
NO! If London has a load of skyscrapers it will ruin the city. I love the lower buildings and skyline. Towers like Centre Tower at the end of Oxford Street are hideous but that was the 1960s for you!
ReplyFlag as inappropriate

JohnHerb
18th Feb 2016
4
Thanks for voting!
Yes I think we should have more. London is a stunning city probably in the top 3 worldwide and I think all the current skyscrapers are wonderful (apart from the Walkie Talkie which is a joke and looks like a kids toy). Looks like London is going to keep growing so like New York it should grow upwards not outwards. I love the Shard its a stunning building-lets have more of them!"
ReplyFlag as inappropriate

Should shops continue to take cash? 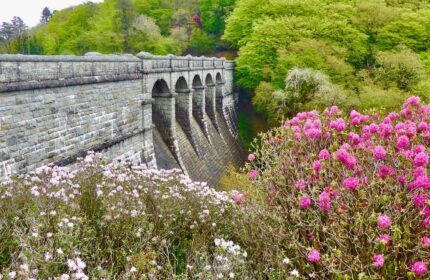