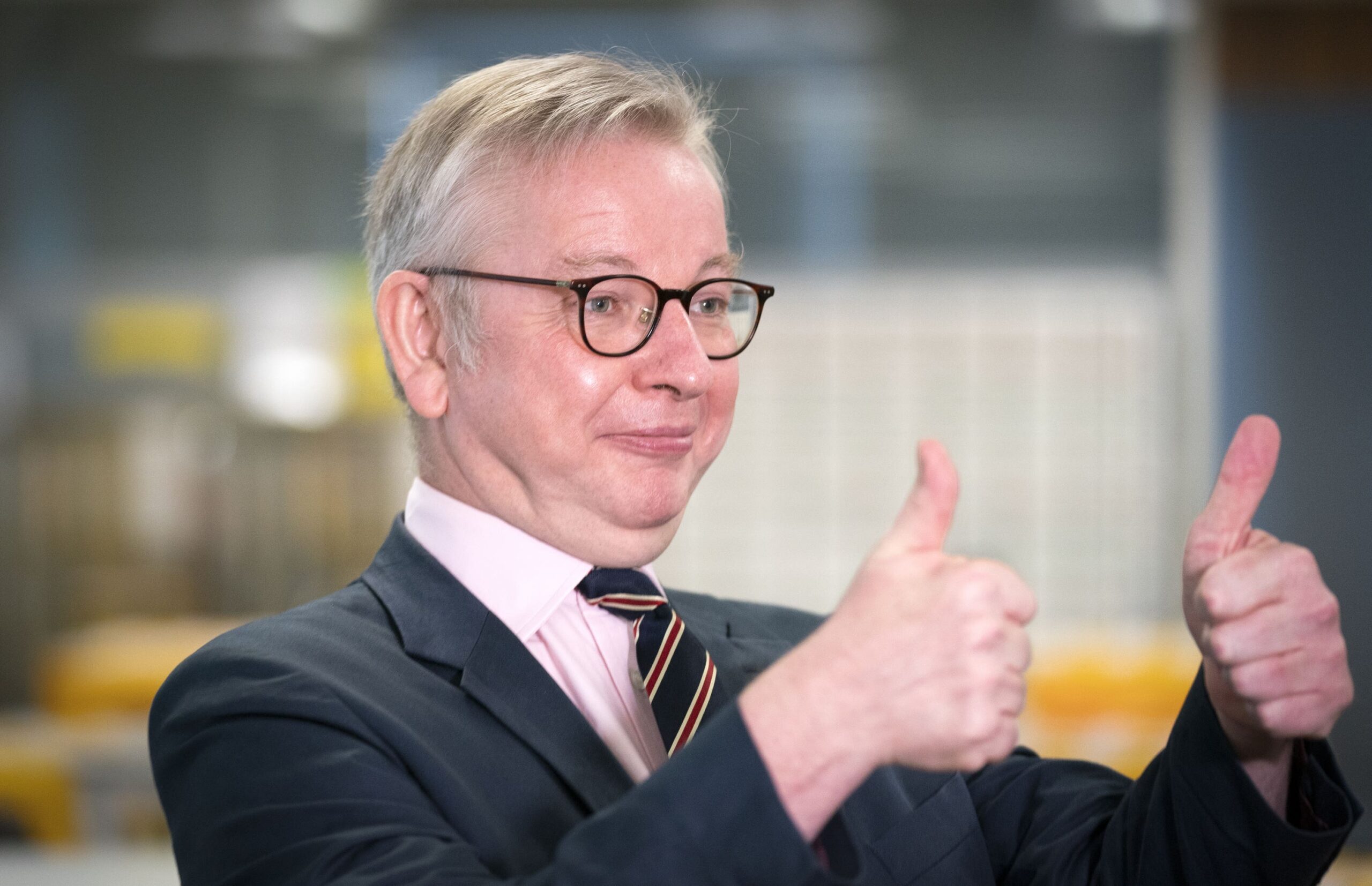 Should over 50s be going to nightclubs?

At 54 Michael Gove is no spring chicken but the Cabinet Office minister managed to surprise clubbers with his energy and stamina when he was spotted dancing in a nightclub.

Dressed in a dark suit with no tie, footage on social media shows Mr Gove dancing and throwing shapes at the Pipe club night in Aberdeen.

Pipe posted a video on Facebook which showed the Chancellor of the Duchy of Lancaster grooving on the dancefloor, with the caption “Gove in the club.”

Adam Taylor, co-manager of Pipe, said Mr Gove had been in the O’Neill’s pub downstairs and appeared interested when he came out and heard music.

“I asked if he wanted to come upstairs and if he liked dance music and explained to him ‘it is pretty lively music, are you sure it’s your kind of night’, making sure he actually wanted to come up.

Mr Taylor said that, once in the club, Mr Gove threw himself into the spirit of things, dancing to the jungle and techno music.

He said: “I expected him to go up and maybe just have a couple of drinks, the pub had closed, but when I next went up he was having a real good dance, he had incredible energy and stamina, he just kept dancing the whole night.

“He was pretty much the centre of attention apart from the music by that point, everyone was trying to get photos with him, a lot of people were buying him drinks, he seemed to be having a good time.”

Evidently enjoying himself Michael Gove has as much right to be in the nightclub as the next person but shouldn’t nightclubs be a haven for the young, a sanctum solely for the under 30s? Is the risk of not only embarrassing yourself but making it awkward for those around you too great for the over 40s, let alone the over 50s?