This site uses cookiesClick here to remove this messageMore information
Welcome to Silversurfers - features, offers, news & social forums for the over 50s...
Silversurfers
Log In Join
Silversurfers
Menu
Articles
Articles Speakers CornerShould over 70s be banned from voting on the country’s future? 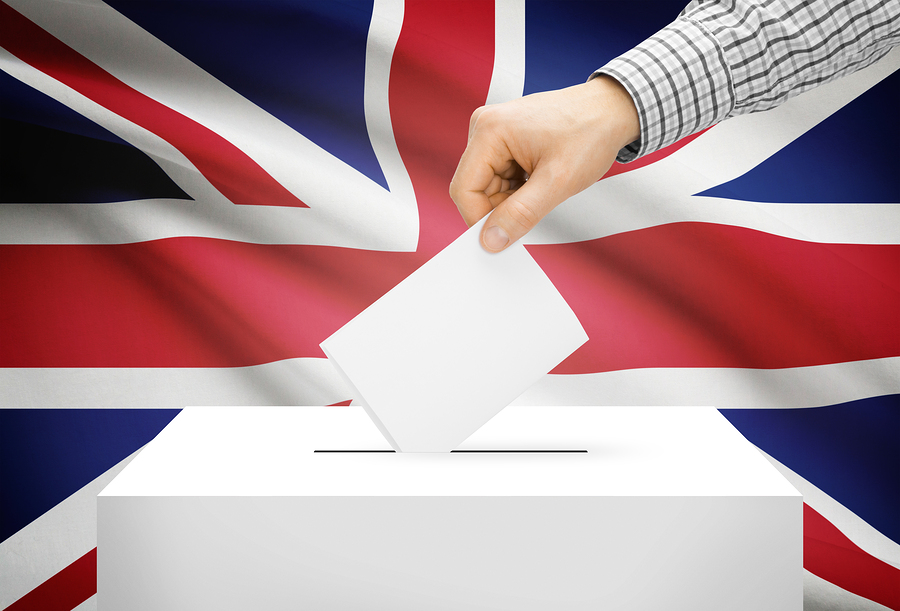 Should over 70s be banned from voting on the country’s future?

A shock poll last night showed half of young adults reckon the over-70s should be barred from voting on the country’s future.

The Britain-wide survey revealed 47 per cent of the 16-34 age bracket think pensioners shouldn’t get a say on issues like Brexit and Scottish independence – as it’s the younger generation that has to live longest with the consequences.

The Panelbase poll of 2,013 people in Scotland, England and Wales was commissioned pro-Scottish Independence website Wings Over Scotland, after studies showed older people swung the Brexit vote in favour of Leave – and pensioners sealed the 2014 Scottish referendum No victory.

It found 32 per cent overall “broadly agreed” and 68 per cent “broadly disagreed” that over-70s should be stripped of a vote on “matters of potential major permanent change such as Brexit”.