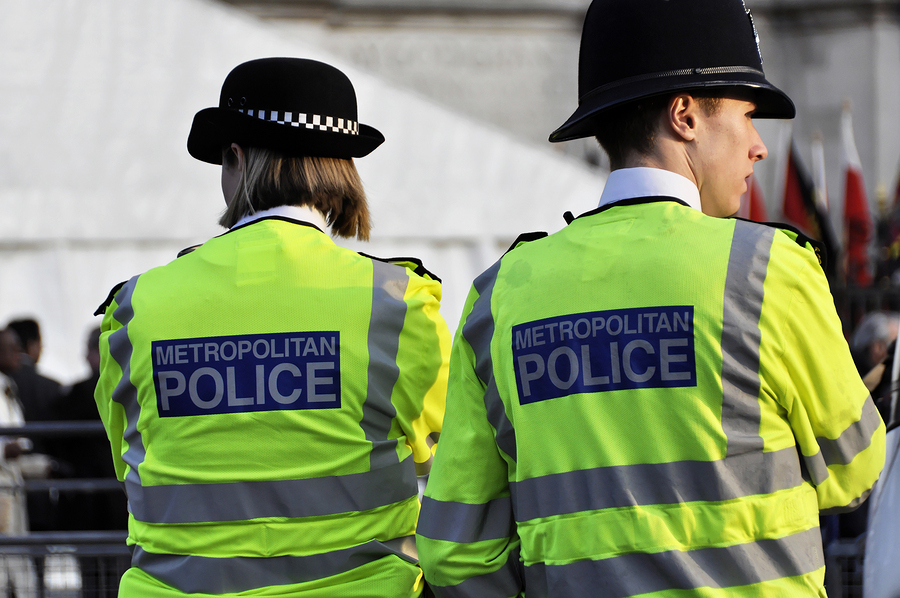 Should Police budgets be cut?

The Police, like most civil servants are under the focus by the government to make further cuts in their budgets of between 25-40%.

This has promoted another outcry from the Police with a recent poll suggesting that 90% of them are saying that moral is very low currently.

This week the police commissionaire for Bedfordshire has said he thinks Police cars should have easyJet sponsorship on the side of their cars to obtain advertising funds to make up for the budget deficits.

Meanwhile, according to the independent crime survey for England and Wales, crime has fallen by 25% since 2010 while coincidently, government funding overall has also fallen by a quarter.

What do you think? Should police budgets be cut or should we actually be increasing them and getting even more police back on “the beat”? Will a cut in police budgets lead to increased crime?
Loading Poll