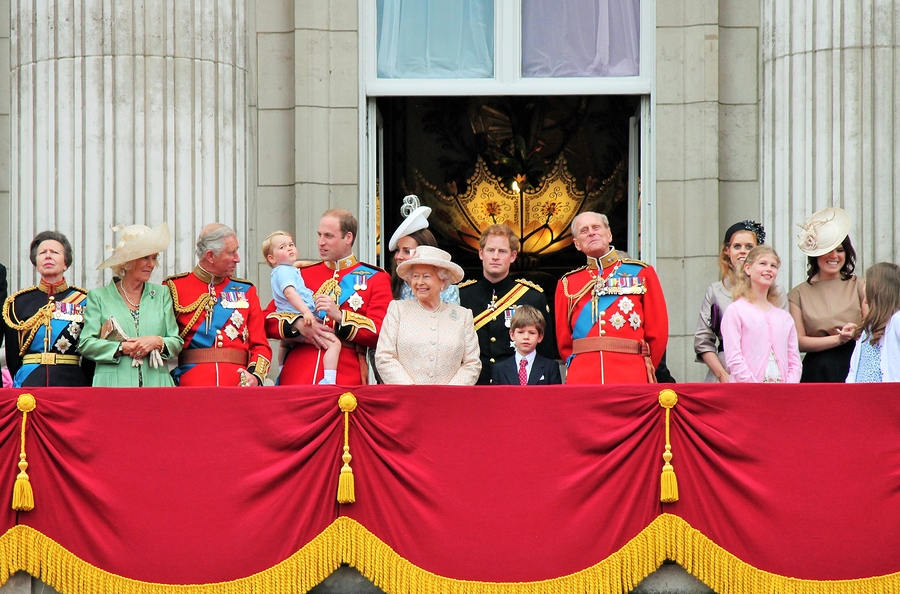 Should Prince Charles step aside and allow Prince William to become the next King?

Did you watch last night’s documentary on ITV, where Ant and Dec got to find out more about what makes Prince Charles tick?  It was quite an informal look behind the scenes about the Prince’s Trust and the history behind it, showing how tirelessly the Prince of Wales passionately supports the cause he set up in his mid-twenties.

Today we are discussing whether, when the time comes, should Charles give up his place in line to the throne, and allow Prince William to be King. In Spain, King Juan Carlos said he didn’t want his son to ‘wither on the vine’ whilst waiting for him to pass away, and so let him become king.

Would Prince Charles be popular as King? Would it be fair for the throne to pass Charles by when he has waited his whole life to become King? Would it be a positive stance for the Monarchy by passing Charles and going straight to William? Would William even want this? What are your views?