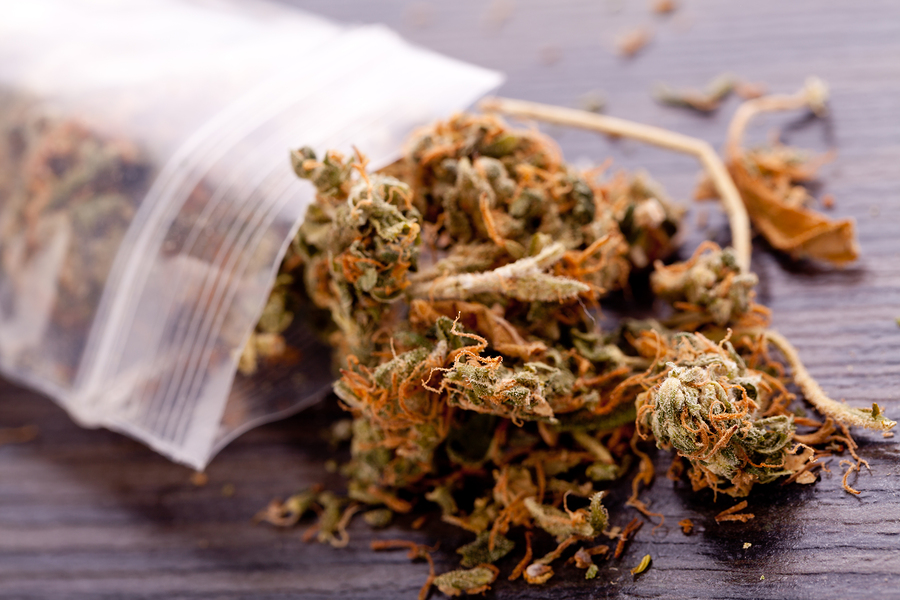 Should recreational drug use be decriminalised?

The United Nations drug agency is in an embarrassing situation over its drug policy after Sir Richard Branson leaked an official document which appeared to back the decriminalisation of drugs.

Sir Richard has previously said “While the vast majority of recreational drug users never experience any problems, people who struggle with drug addiction deserve access to treatment, not a prison cell”

Apparently the document from the United Nations Office on Drugs and Crime said liberalisation of laws on controlled substances may need to be carried out world-wide. But the significance of the two-page paper was immediately contested by UN chiefs in Vienna, who said it did not amount to official policy.

Sir Richard, who sits on the Global Commission on Drug Policy said that he was “delighted” by the new document which appeared to mark a new shift in policy by the UN.

With drugs still a major issue in most countries worldwide do you think using drugs for recreational purposes should be legalised? On the one hand a lot less people would end up in jail, criminals would have less power and society could help addicts. On the other, more people may take drugs leading to even more addicts. What are your views?