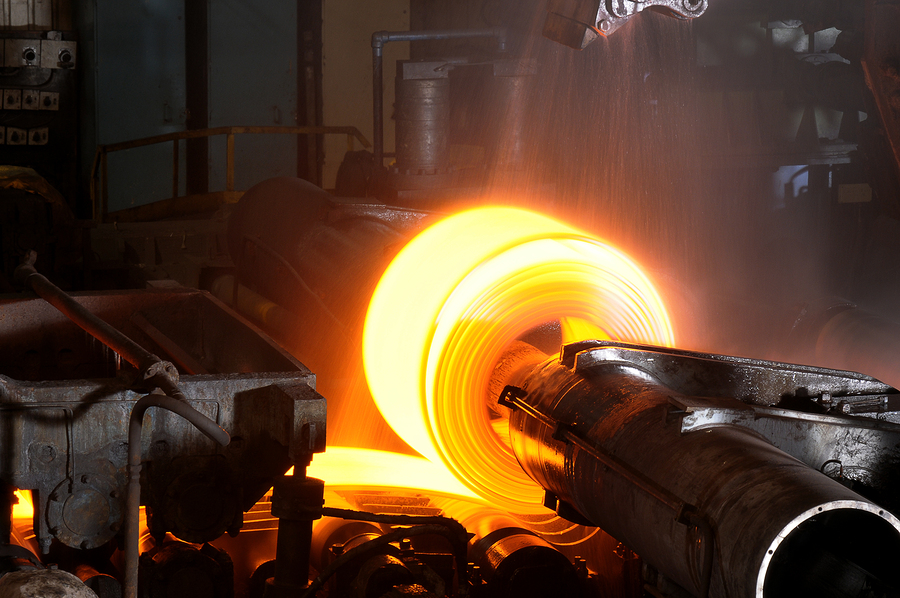 Should the Government save the British Steel Industry?

The UK steel industry has been thrown into its biggest crisis for a generation after Tata Steel announced it was pulling out of the country, putting at least 15,000 jobs at risk.

Britain currently manufacturers about 12 million tons of steel per annum as against the Chinese who manufacture half the worlds steel at a staggering 770 million tons last year. As the Chinese economy has slowed down so they have started exporting considerably more cheap steel making the steel produced by Tata in the UK uneconomic to produce and the company is loosing £1m a day. Other countries have imposed tariffs on Chinese steel with the USA imposing a 256% “anti-dumping duty” on it to protect their internal producers.

Tata Steel are apparently seeking buyers, which seems a remote possibility. Steel has been produced in the UK since 1850 and many people in communities like Port Talbot and Scunthorpe rely on the steel industry for jobs and their living. There have been calls for the government to step in and nationalise the industry as steel is seen by many as a strategic industry. The loss of the steel production would obviously harm communities like Port Talbot.

Others say that this will cost the government too much and this is just another UK heavy industry, like coal, that has been in decline for many years.

What’s your view? Should the government step in an Nationalise or support the British steel industry if no buyers are found by Tata Steel. Or with globalisation should we bow to the inevitable and focus on other industries Britain can compete in?