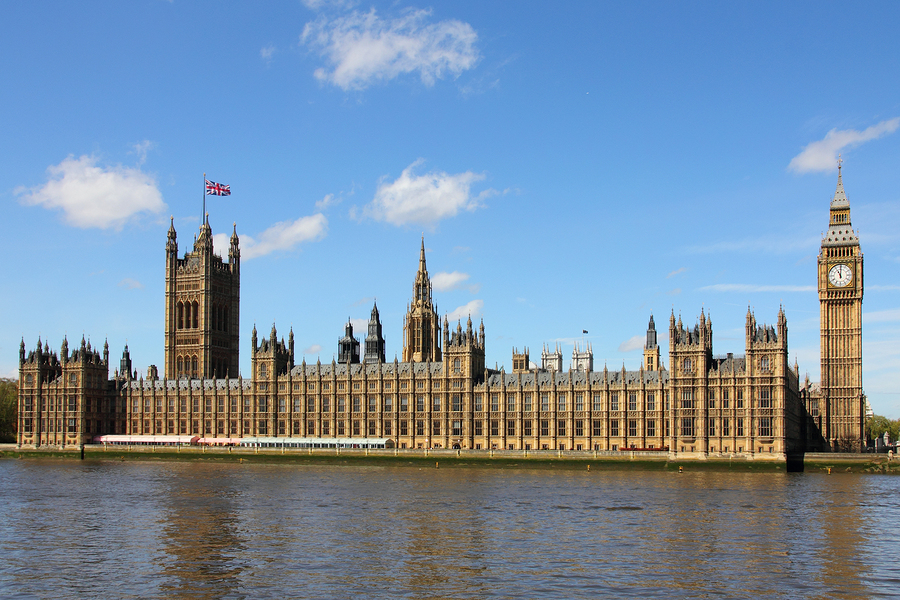 Should the House of Lords be reformed?

With yet another embarrassing social blunder by one of the UK’s Parliamentarians, Lord Sewel has now resigned from the House of Lords after he was covertly filmed allegedly sniffing cocaine using a £5 note with prostitutes.

Lord Sewel was also filmed wearing the woman’s bra and her leather jacket and making disparaging remarks about other members of parliament. He had been the Deputy Speaker of the House of Lords and ironically the Chairman of the Lords Privileges and Conduct Committee, which only a few weeks ago passed a resolution for peers to be fired from the House of Lords if they broke the codes of conduct. Although Lord Sewel resigned today, he resisted calls for his departure for 24 hours.

The House of Lords now has 783 members including Lord Jeffrey Archer having served time in prison and Baroness Uddin having been temporarily suspended for abusing the parliamentary expenses system.  Is this number of members necessary? Has the House of Lords become “a repository for the cronies and donors of the UK parties,” as the Scottish  MP, Pete Wishart said?

What are your views? Should the House of Lords at 783 members be larger than the House of Commons with 650 members? Should peers be elected by the people of the UK and not hereditary or awarded the positions by the UK political parties? Are the current methods outdated and in need of major reformation?