This site uses cookiesClick here to remove this messageMore information
Welcome to Silversurfers - features, offers, news & social forums for the over 50s...
Silversurfers
Log In Join
Silversurfers
Menu
Articles
Articles Speakers CornerShould the law be changed on naming and shaming the accused? 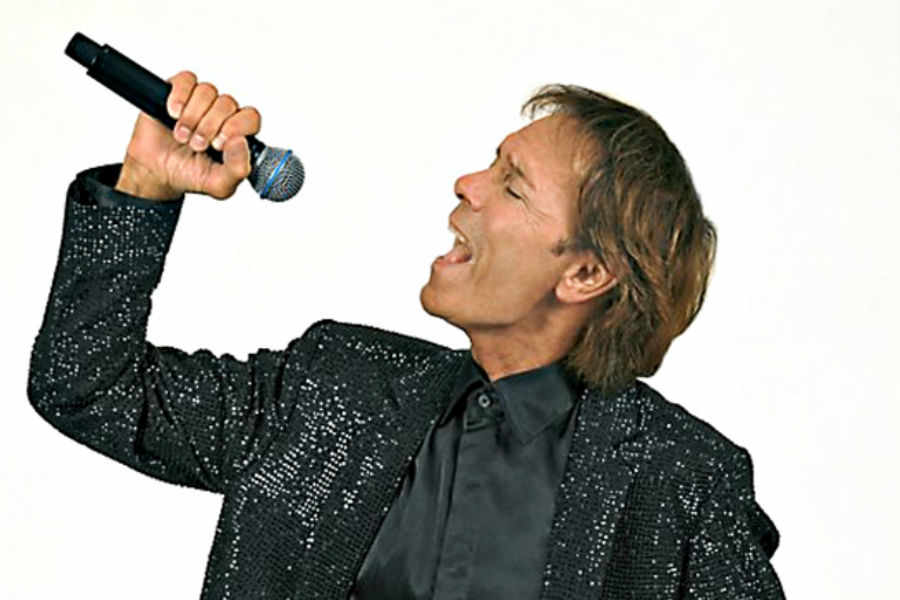 Should the law be changed on naming and shaming the accused?

Sir Cliff Richard has admitted he feels “tarnished” following two years of “trauma”, after the CPS dropped the case against him last week.

The CPS decided that there was insufficient evidence to make charges.

He has suffered for over 22 months, whilst an investigation has taken place for child sex allegations, and this gross invasion of privacy has taken a toll on his health.

He now plans to campaign for a change in the law for those accused. ‘If we can change a little factor like making sure people like me, Paul [Gambaccini], Jimmy Tarbuck and everyone else don’t get named unless charged, that would make all that I’ve been through almost worthwhile.’

He believes the law must be changed to protect the identity of those accused of sex crimes, as well as their victims, other than in exceptional circumstances, and believes that they should have their anonymity kept until charged.

Cliff, of course, is not the first celebrity to have had their reputation unjustly dragged through the mud — being named and shamed in public even before a decision on any prosecution has been made.

What are your views? Do you think the law should be changed for those accused? Should their anonymity be kept until charged?