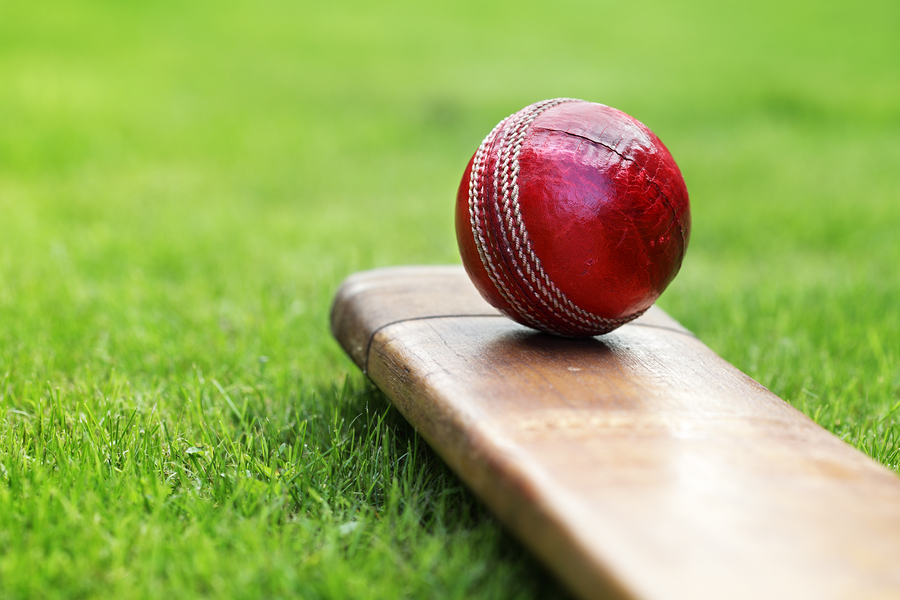 Should the traditional red cricket ball be changed to yellow?

On Saturday 17th October the English cricket team were denied victory in their test game against Pakistan in Abu Dhabi because the umpire decided that the light was too bad to keep playing and the ball could no longer be seen. This was in spite of the floodlights at the cricket ground being switched on.

Some people in the cricket world are now advocating using yellow balls that can be used to play under floodlights or in poor light conditions. Limited-overs cricket is already played with a white ball as many batsmen find it difficult to see the traditional red balls when the light is poor.

Cricket is a very traditional game and many do not want to see changes especially the use of different coloured balls. Traditionally, players wore ‘whites’ when playing cricket, and now multicoloured sports clothing is worn in International games.  The colour of tennis balls was changed in 1972 to fluorescent yellow (known as “optic yellow”)  following research demonstrating they were more visible on colour television than the traditional white balls.

What’s your view? Are our sporting traditions in danger of eroding? Should the game move on and use brighter coloured balls or is the tradition and use of a red leather ball part of the game?