This site uses cookiesClick here to remove this messageMore information
Welcome to Silversurfers - features, offers, news & social forums for the over 50s...
Silversurfers
Log In Join
Silversurfers
Menu
Articles
Articles Speakers CornerShould the World Cup be held in Qatar in 2022? 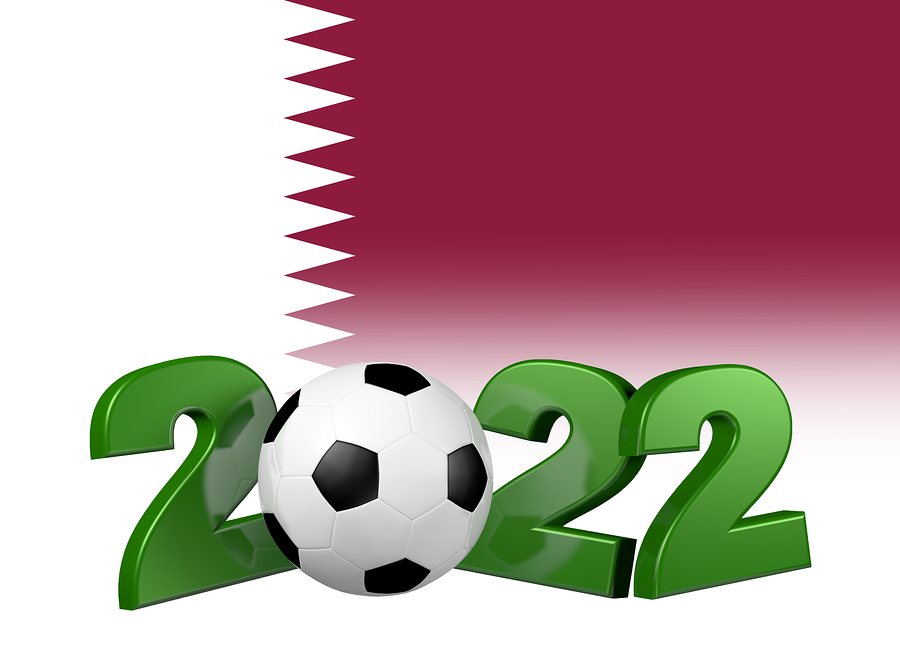 Qatar is hosting the football World Cup in 2022 but ever since it was awarded the prestigious event there has been controversy surrounding the decision.

Many have said that the summer temperatures in Qatar which can easy exceed 40°C degrees are far to hot to play in and may endanger players lives. The organisers have said they are building football stadiums that will have air conditioning and keep the temperatures a lot lower.

Apparently FIFA ignored serious concerns over the heat in Qatar, in handing the World Cup to the tiny Middle East country in December 2010.

Now some of the main members of FIFA have met in Doha, Qatar to discuss switching the tournament to November when the temperatures are lower at about 25ºC which is still hot but cooler than summer. Football bosses in the UK bitterly oppose the World Cup being held in November as it will disrupt the Premier League , FA cup games and League and cup competitions in Scotland.  The final could be as late as 23rd December.

What are your views?  What do you think about the controversial decision to hold the World Cup in Qatar in the first place? Should the decision be reversed? Which country would make a better host?