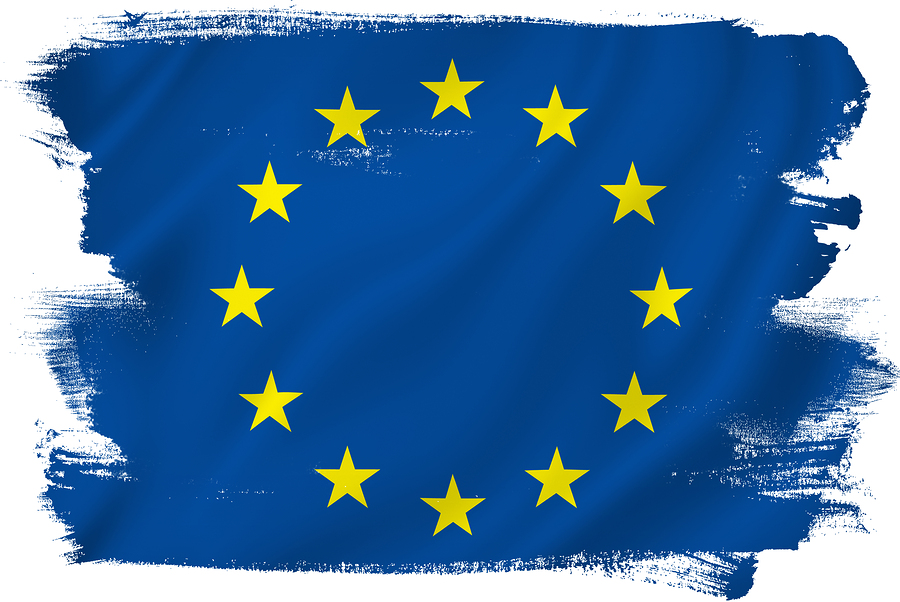 Should we leave the EU?

David Cameron has set out his demands for European Union reform kicking off a new phase in the renegotiation process.

He vowed to throw his “heart and soul” into the campaign to keep Britain in the European Union once his reforms have been secured, warning that the nation could lose its “voice” on the world stage if it leaves.

A European Union referendum is due to take place before the end of 2017. Mr Cameron said the referendum is “perhaps the most important decision the British people will have to take at the ballot box in our lifetimes”.

What are your views? Should we stay or should we go?