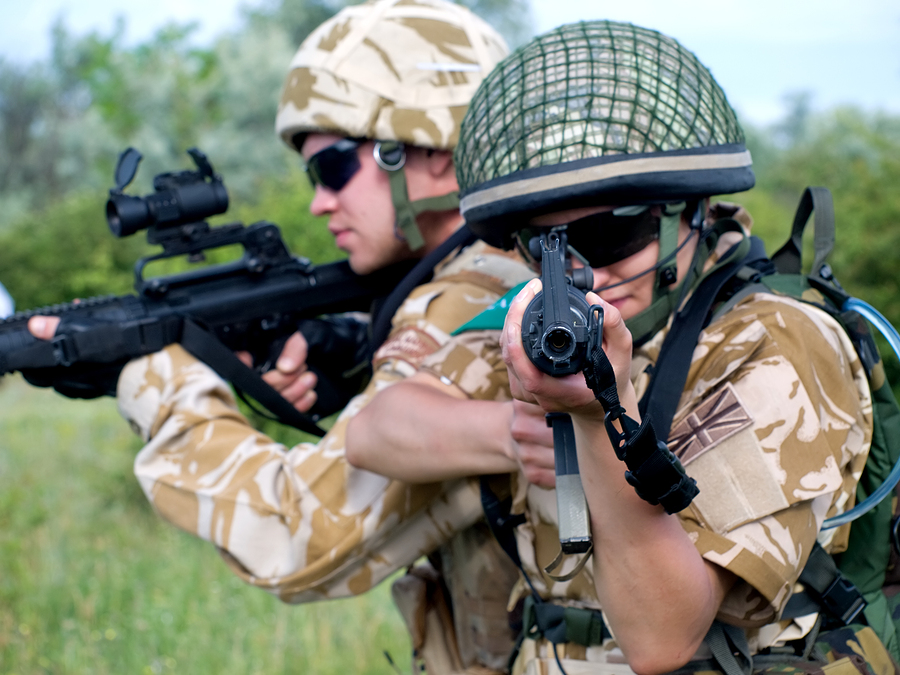 Should women serve on the front line?

After David Cameron revealed yesterday (20th December) that woman could be allowed to fight in combat roles in the UK’s armed forces, one of Britain’s former military leaders, Admiral Lord West, has said that he did not agree and was “nervous” about having women soldiers fighting alongside men.

His view is women have 30% less upper body strength and would not physically be able to cope and in addition do not have the aggression needed for these roles.

Other former officers like Colonel Richard Kemp have agreed and said that having women in the front line of the army would be wrong as these roles are so physically demanding and soldiers are obviously often placed in great danger. Many other armies like Israel do not allow women into the front lines with men because of the negative effects they believe this has.

However David Cameron told the Sunday Telegraph: ‘We’ve already lifted a number of barriers in our Armed Forces with the introduction of female submariners and women reaching the highest ranks in all services’. Britain is now one of only three NATO countries that bar women from these roles and even the USA lifted its ban last year.

What are your views?  Do you think women should be fighting on the front line? Would women create a positive or negative impact fighting alongside men? There are now female fighter pilots and submariners so should women serve as combat soldiers or is it a step too far?