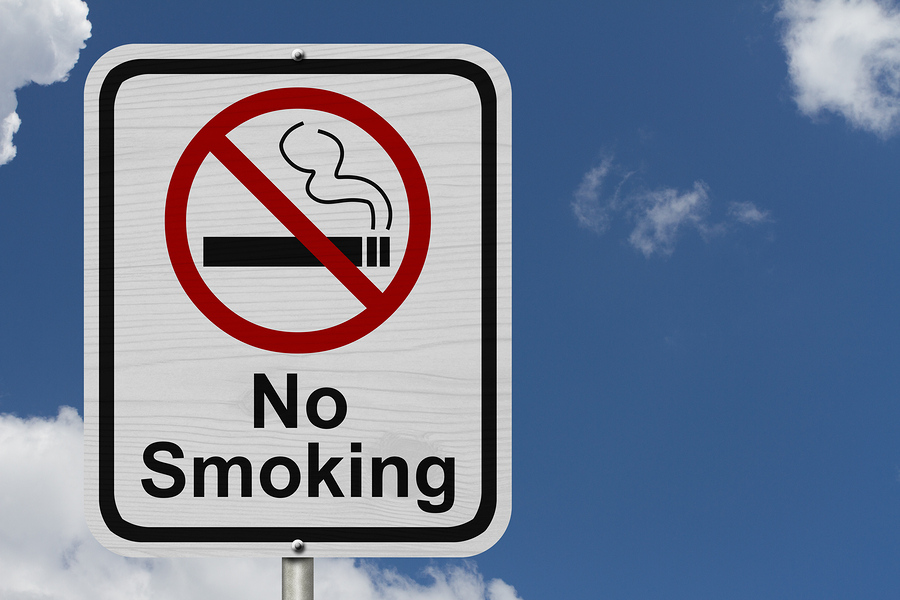 Should smoking be banned in parks and other public spaces?

Smoking should be outlawed in public parks, according to the chief medical officer.  Sally Davies claimed a ban was needed to stop children being set a bad example.

Campaigners immediately denounced the idea as an attack on personal liberties.  They said it could be the start of a slippery slope leading to a total ban – even in homes.

This is being considered in London, where supporters say a ban would set a good example for children, but critics have described the suggestion as “outrageous”. What do you think?

what are your views on this?