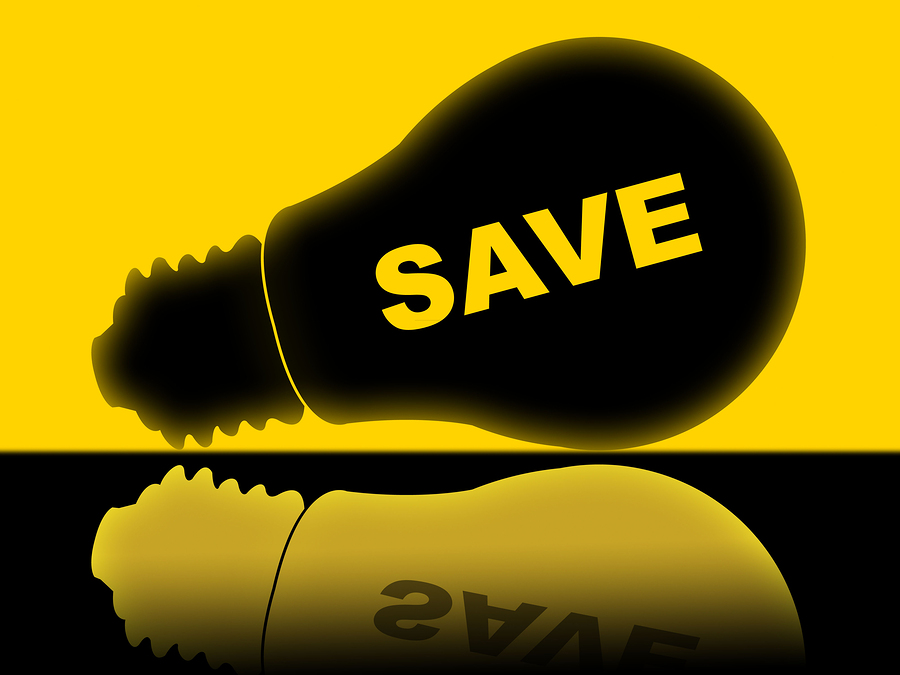 Have you switched energy supplier?

Common myths and misconceptions are holding customers back from getting better deals on their gas and electricity.

According to uSwitch.com, nearly half of customers surveyed (48%) are unwilling to switch because they think they will have to arrange the move themselves. A further 38% believe switching is “too difficult”.

The Department of Energy and Climate Change (DECC) says millions are paying £200 too much for their gas and electricity each year by not switching energy companies. Their ‘Power to Switch’ TV and media campaign launched in February encouraged people to compare gas and electricity prices and take advantage of the best energy deals to save around £200.

With the fresh election results just in, the Conservatives have promised to make it easier for customers to switch energy companies by introducing 24 hour switching and promoting competition from challenger energy suppliers like First Utility, who have campaigned for faster, easier energy switching, to keep energy bills as low as possible.

Have you switched energy supplier?

276 people have already voted, what's your opinion? Yes No

Marley444
23rd Jun 2015
0
Thanks for voting!
I switched last year .. was recommend to use First Utility by my brother and I saved just over £200!
ReplyFlag as inappropriate

abbypad
20th Jun 2015
0
Thanks for voting!
Really easy . Had not bothered in years but then went to Quidco & compared different suppliers . Changed from EDF & British Gas to M&S . Was really easy to do , cheaper bills and cash back through Quidco !
ReplyFlag as inappropriate

stokie18
9th Jun 2015
0
Thanks for voting!
why should people have to go online to change energy suppliers NOT EVERYONE HAS A COMPUTER OR HAS BROADBAND the goverment should make all energy suppliers give the lowest price to all or nationalise the industry as like a lot of things the late cow mrs thatcher did it does not work infact prices are not transparent from any supplier. i think it is a myth that you save by switching and i used to work in the industry before i retired
ReplyFlag as inappropriate

Peter
13th May 2015
3
Thanks for voting!
Yes I switched via Which? and got a deal with First Utility that saved about £300 a year. The process was surprisingly quick and simple - I'd recommend doing it.
ReplyFlag as inappropriate

Wilf
13th May 2015
3
Thanks for voting!
I think the government should make the energy companies automatically give the correct and LOWEST prices to consumers. Its obvious we are all sick of getting ripped off!
ReplyFlag as inappropriate

Baxi
13th May 2015
3
Thanks for voting!
No we haven't switched because I thought it was so much hassle. Is it really easy to do then?
ReplyFlag as inappropriate

Wilf
13th May 2015
3
Thanks for voting!
@Baxi
Yes Baxi quite easy. Go to a site like Myutilitygenius and see what they have got on offer. They do the hard work
ReplyFlag as inappropriate

Jo Kingham
13th May 2015
3
Thanks for voting!
Yes I switch all the time - funnily enough just recently to First Utility who were way cheaper. You've got to keep an eye on it as the main suppliers vary massively. I've signed up to uswitch and set alerts so they tell me when a new tariff comes out that saves me money and I just switch. It's very easy to do and well worth it as I usually saves around £100+ per annum on each switch.
ReplyFlag as inappropriate

[deleted]
13th May 2015
3
Thanks for voting!
[deleted]
ReplyFlag as inappropriate

LennyMax
19th May 2015
2
Thanks for voting!
@[deleted]
It makes sense to switch at least every year, who did you go to?
ReplyFlag as inappropriate

Wilf
11th May 2015
3
Thanks for voting!
Yes I switched about a year ago and have also just switched to Calor gas. My gas supplier before was 53p per litre and got a 2 year deal with Calor for 36p. Just shows what a total and utter rip off all the energy companies are. Good on you Calor Gas to provide a good rate and service for your customers!
ReplyFlag as inappropriate