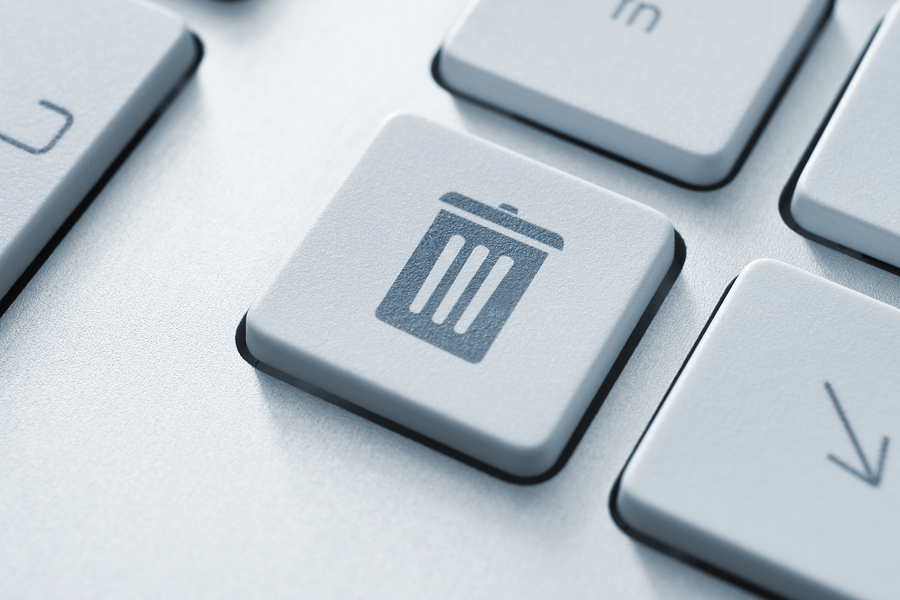 Are you tempted to plan a digital detox?

Internet overload has led millions of people in the UK to take a “digital detox”, according to research from regulator Ofcom.

The survey found 34% of internet users have taken a period of up to a month away from the web.

Some 59% of those surveyed considered themselves hooked on their devices, with a third saying they found it difficult to disconnect.

Half said that they spent longer online than originally intended each day.

With surveys revealing that many people would rather go without daily doses of coffee or television, than be parted with their smart phone or iPad, it’s safe to say that the world we live has changed drastically since the rise of the internet.

That isn’t to say it’s all bad – the World Wide Web has enriched many of our lives for the better and is an essential part to how the world now works.

However, some youngsters are growing up unable to read people’s body language or facial expressions because their eyes never leave mobile devices, and may not spend enough time daydreaming, creating, and exploring.

Do you think children should spend longer talking to each other, playing outside and people watching instead of being constantly absorbed by technology. Are you concerned about how much time you spend engaging with technology?  Have we got the balance right?