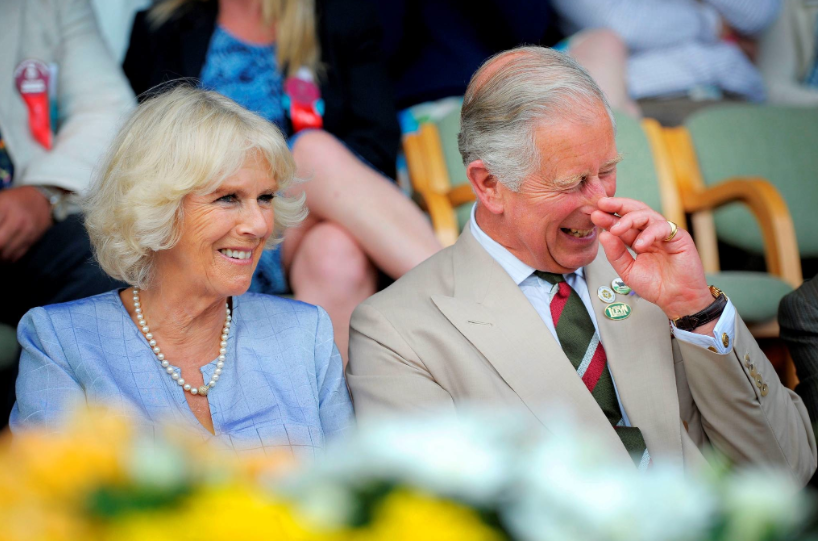 Do you think Camilla should be crowned queen?

As the Duke and Duchess of Cornwall celebrate their 10th wedding anniversary today, has Camilla won us all over with her style, substance and support?

The past decade has seen perceptions of the former Camilla Parker Bowles transformed to a valued member of the royal “firm” whom half the nation would accept as queen.

It would appear that Prince Charles would like her to be crowned with him by his side and also that Prince William and Prince Harry have accepted her role.

What are your views? Has Camilla won over your heart?