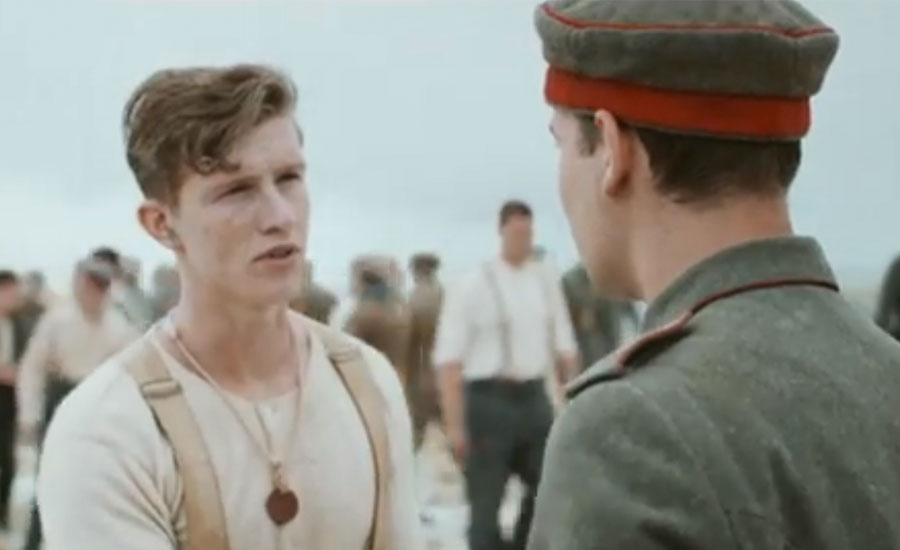 Do you think the Sainsbury’s advert is moving or cynical?

The 2014 Sainsbury’s Christmas commercial has moved many viewers to tears. When it was first shown the internet lit up with links and “likes”.

And in less than 24 hours the store chain’s official YouTube video had scored more than 1.8 million hits.

While most feedback for the 3min 20sec ad is positive, others on Twitter claim it is “profoundly distasteful” and “terribly exploitative”.

The Advertising Standards Authority said there had been many complaints since it was first shown during Wednesday night’s Coronation Street.

Most said it was offensive to use First World War imagery to promote a business or that it was not clear from the outset that it was an advert.

Sainsbury’s said the advert was meant to “raise awareness and funds during this centenary year”.