This site uses cookiesClick here to remove this messageMore information
Welcome to Silversurfers - features, offers, news & social forums for the over 50s...
Silversurfers
Log In Join
Silversurfers
Menu
Articles
Articles Speakers CornerWho would you trust more to be the next US President? 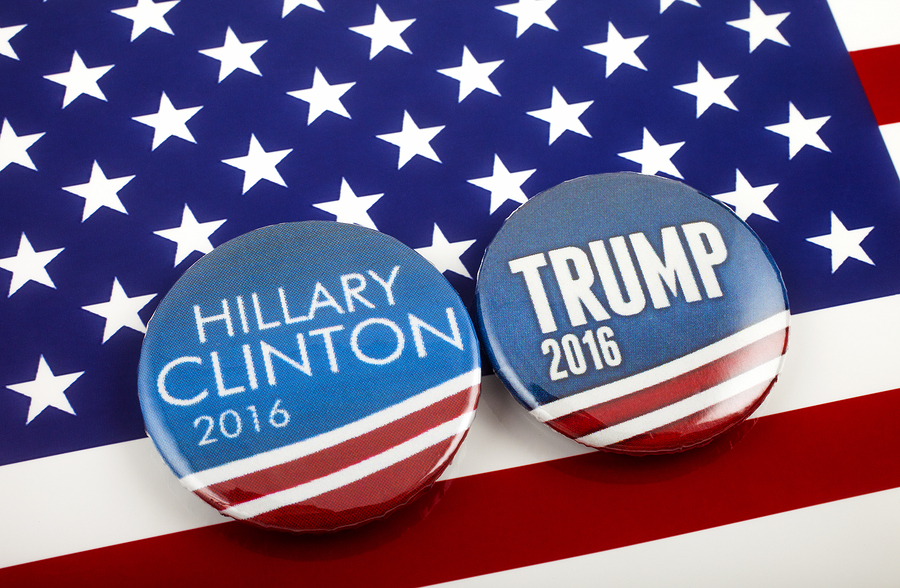 Who would you trust more to be the next US President?

With the latest results today from ABC/Washington Post tracking poll, now showing Donald Trump with 46% of the possible votes which is a 1% lead over Hillary Clinton at 45%, the roller coaster continues with just a week left before we know the outcome of this Presidential election.

At the very heart of it with all the accusations flying about is who do the American public trust to be their next President?

The main issue regarding trust with Hillary Clinton is that she used her own email servers based at her house when sending and receiving official government emails. She was cleared of criminal activity by the FBI in July but they did give her a stinging rebuke. Now it appears there could be another tranche of dodgy emails on the computer of her closest aide, Huma Abduin who was married to a disgraced former congressman Antony Weiner.

Donald Trump has had many accusations levelled at him from paying some of his workers below minimum wage in the past to making suggestive and lewd comments to many women over the years. Indeed some of his comments were recorded by a TV studio and released some weeks ago harming his campaign.

Both candidates have apologised for past indiscretions.  Last week Hillary Clinton was 11% ahead in the polls and now they are about level with Donald Trump pushing slightly ahead. This does not take the likely turnout on the day into account.

So what are your views? Who would you trust more to be the President of the USA? Are they both as bad as each other or is one of them fit to be President? How do they compare to past Presidents such as Bush, Reagan, Nixon or Kennedy?