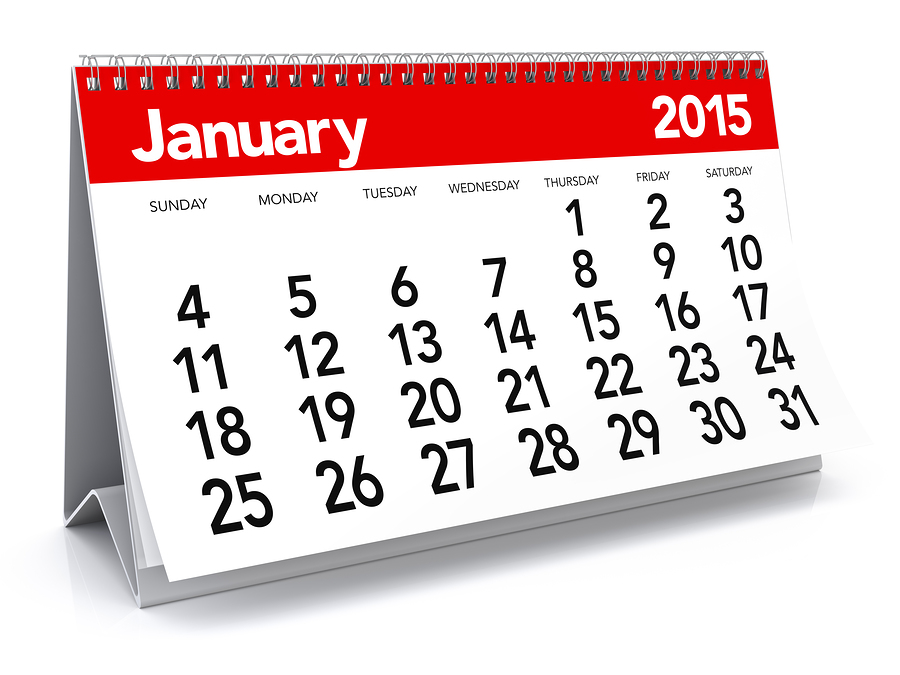 When do you celebrate Twelfth Night?

According to tradition, it is unlucky to leave decorations up in the home beyond the end of the festive season, marked by Twelfth Night, and that anyone who forgets to take them down must leave them in place all year to avoid misfortune.

The Church of England insists Twelfth Night is on 5th January – and refers to the night before Epiphany, the day when the nativity story tells us that the three wise men visited the infant Jesus.

But many people believe Twelfth Night falls on 6th January, at the end of the 12th day after Christmas, and so keep their decorations hanging in their homes for an extra day.

The difference in opinion is said to be down to the fact that in centuries past, Christmas was deemed to start at sunset on Dec 24 and so the 12th night following it was 5th January. Nowadays, people count from Dec 25 and so assume Twelfth Night falls on 6th.

When will you take your decorations down by?