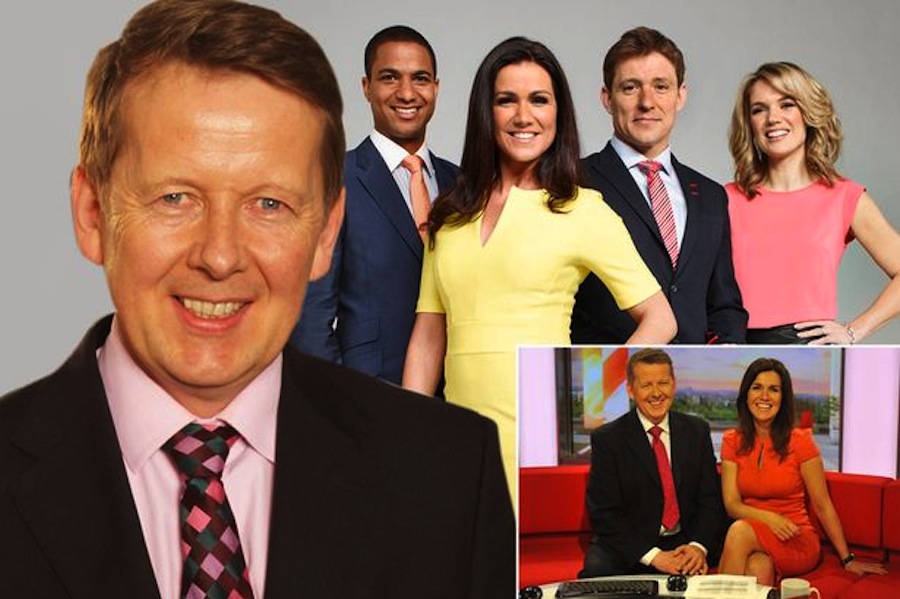 Which Breakfast TV news programme do you watch?

Some of us wake up and turn on the TV to see what is happening in the world first thing in the morning,  whilst others switch on their tablet and browse the news headlines online in bed.  And many eat their breakfast whilst scanning the newspaper printed edition.

They say breakfast is the most important meal of the day. And for ITV, getting the right recipe for success during the breakfast slot has been a problem for the past five years. They keep changing their studio layout, seating plans and more frequently, their presenters!

Now they have turned to Piers Morgan to try to attract some new viewers. Ever since GMTV was ditched, they have been searching for the right ingredients to challenge BBC Breakfast. The former Daily Mirror editor and CNN presenter said the ITV show, regularly beaten by its BBC rival Breakfast, has had “a very tempestuous period” since its 2014 launch thanks to an “explosion of news channels.”

The BBC currently pulls in about 1.5 million viewers on average each morning and Good Morning Britain is languishing at about 600,000.

Are you a fan of breakfast television? Do you have a preference to the channel you tune in to? Are you partial to a particular presenter or team of presenters? Do you flick between channels? Or don’t you watch breakfast TV at all?