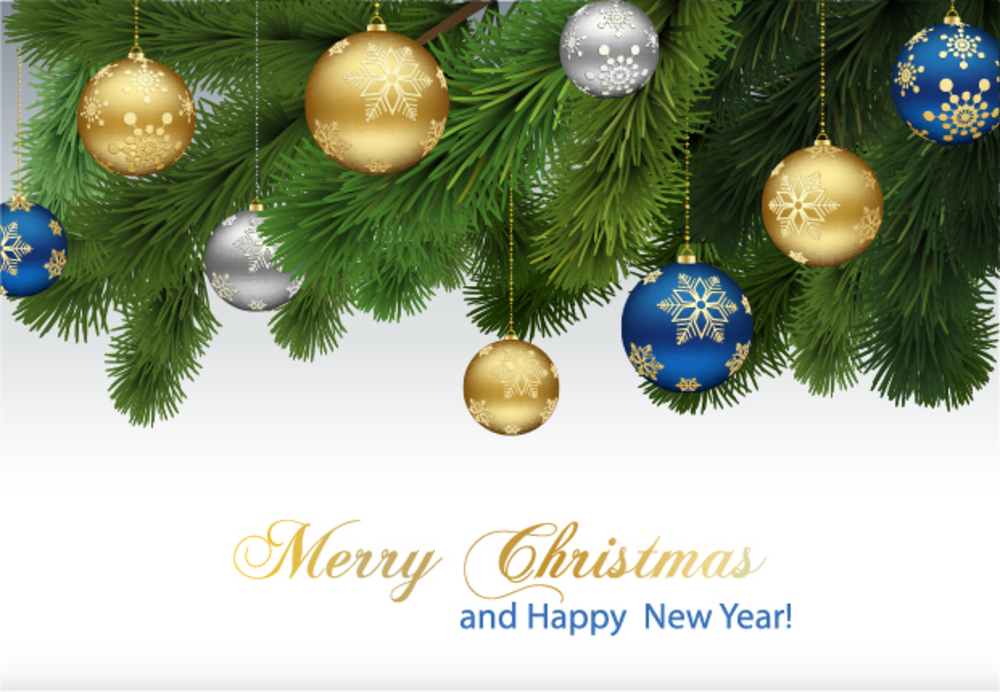 Will you be sending Christmas cards this year?

High postage costs and a younger generation that prefers social media are accused of killing off a 171-year-old tradition – and good causes are losing out on a rich source of income.

The cost of a first class stamp – now 62p – is deterring many, and the decline in sales of Christmas cards that first began at the onset of the credit crisis is beginning to accelerate.

Reports suggest that the older generation, who traditionally would contact old friends each year, is being put off by the new postage costs. The younger generation, which does everything online, isn’t interested in physically sending a card.

Is 2014 the year the Christmas card died?

what are your views on this?