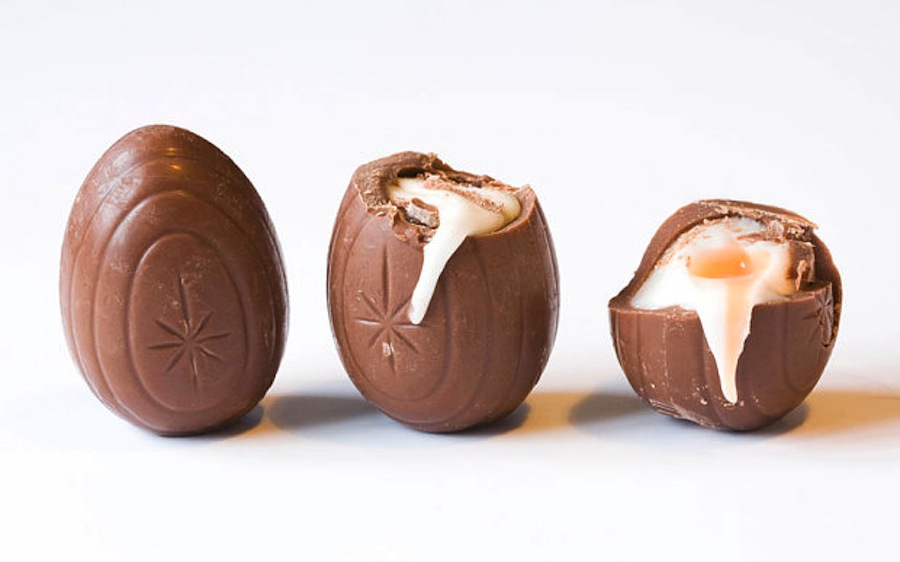 Will you be buying any Cadbury Creme Eggs this year?

The Cadbury Creme Egg recipe debate has been in full swing since Christmas!

To many, the Cadbury Creme Egg is 150kcal of sweet, sickly gloop, containing vegetable fat and paprika extract. But to lovers of this popular Easter treat, invented in 1971, it is a (large) mouthful of gooey joy, and should not be missed.

Last year, Cadbury confirmed that it would replace the hugely popular Cadbury’s Dairy Milk shell with one made from a standard cocoa mix chocolate. This made many consumers very angry as we found out by the thousands of comments left under our Speakers Corner debate.

So now the makers of Cadbury Creme Eggs, Mondelez (Formerly Kraft) are launching an Easter fightback in the wake of suffering multi-million pound losses after a controversial change of the chocolate recipe last year.

A report by the trade magazine, The Grocer, found that the brand’s best-selling Easter lines lost more than £10 million in sales last year!

Will you be buying any Cadbury Creme Eggs this year?  How do you feel about the new recipe chocolate? Did you do the taste test last year? Share your views in our Cadbury Creme Egg debate below.