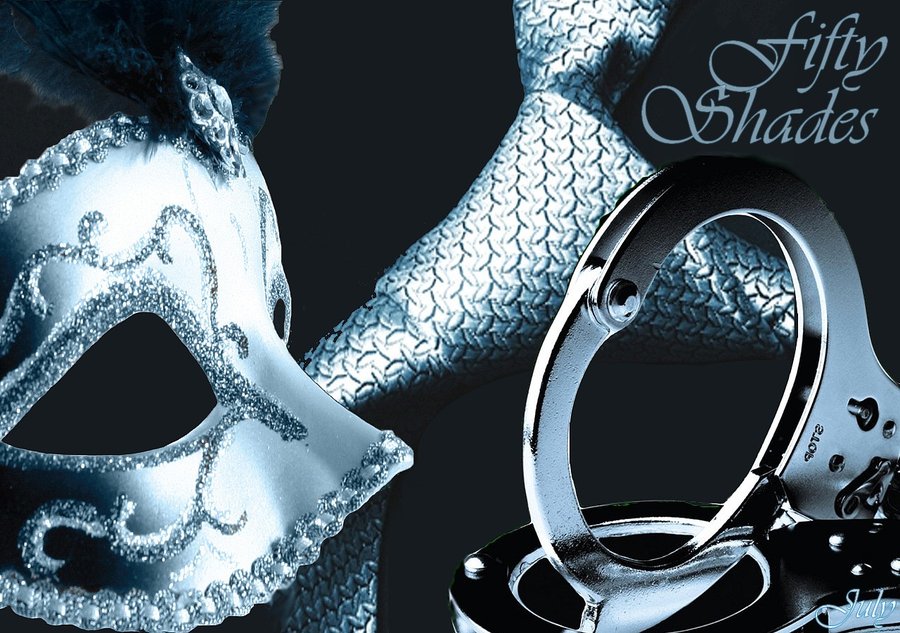 Will you go and see Fifty Shades of Grey?

Jamie Dornan is being criticised for his lack of “sizzle” in the first reviews, with the movie in general sparking mixed reactions.

Many of us read the book, in fact it has sold more than 100 million copies worldwide, but are those the same people who will be going to watch it on the big screen, when it is released tomorrow, on Valentine’s Day?

What are your views?  Did you read the book?  Do you intend to see the film? Who would you choose to see it with … your other half or friends? Or do you think the film is not for you and would rather leave the themes in the book safely in your imagination?  Or do you have no interest in either the book or film?