This site uses cookiesClick here to remove this messageMore information
Welcome to Silversurfers - features, offers, news & social forums for the over 50s...
Silversurfers
Log In Join
Silversurfers
Menu
Articles
Articles Speakers CornerWill you go to the cinema to see the new Bond film? 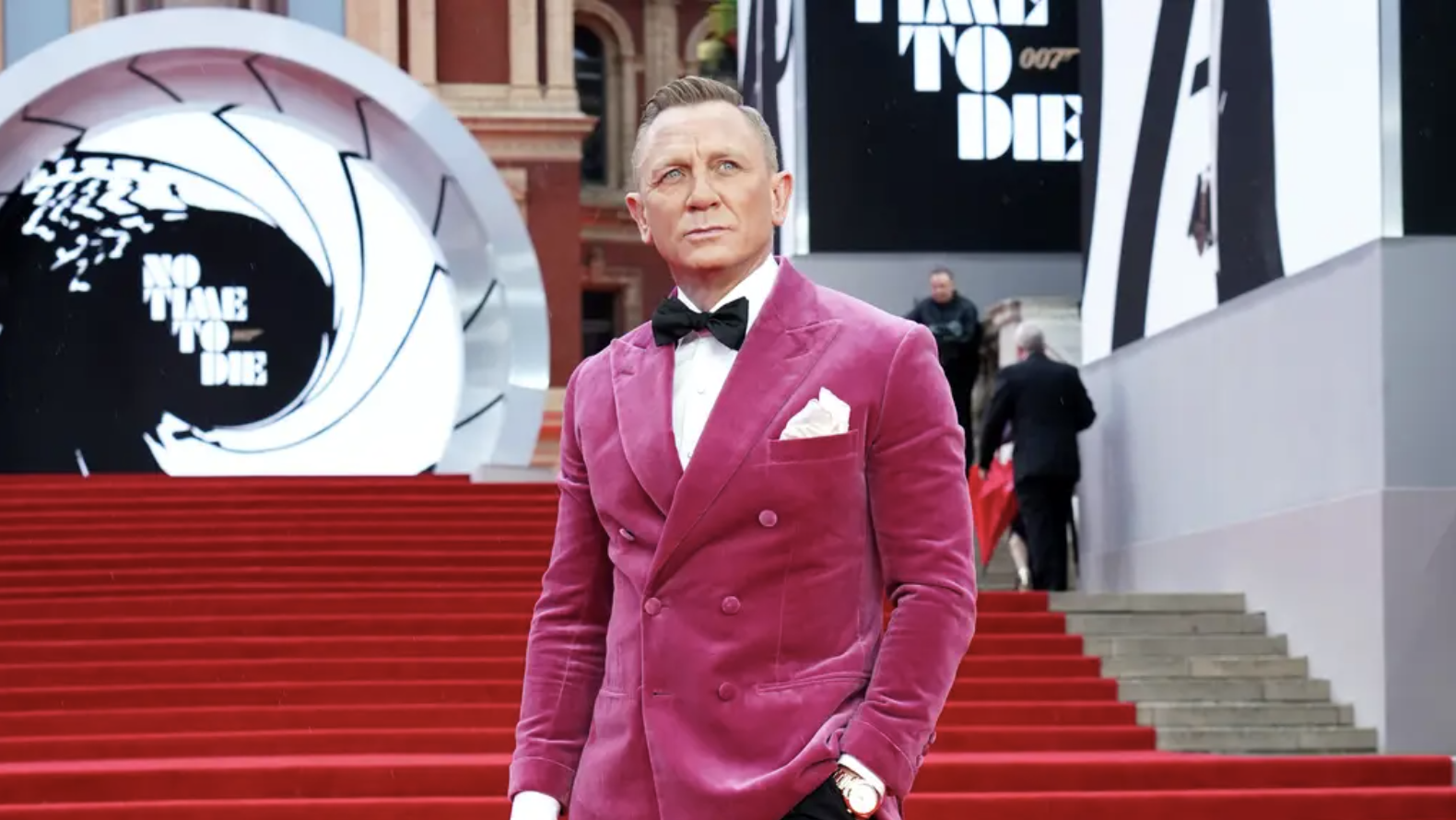 Will you go to the cinema to see the new Bond film?

The long awaited film will finally be released on Thursday.

No Time To Die is poised to give cinemas around the country the biggest opening since 2019, as ticket sales boom ahead of the release of the blockbuster.

The highly-anticipated James Bond film, which will be Daniel Craig’s final outing in the role, will be released on Thursday following a glittering world premiere at the Royal Albert Hall on Tuesday evening, attending by members of the royal family.

Cinema chain Odeon said it has already sold more than 175,000 tickets for the film in the two weeks since they went on sale and expects the film to be the biggest since the summer of 2019.

Meanwhile, Cineworld, which closed the doors to its cinemas when the film was delayed again last year, said it has already sold out a number of screenings.

Vue cinemas have sold more than 270,000 tickets in advance of the release and are expecting the film to be their biggest since the Star Wars instalment The Rise Of Skywalker in December 2019.

The film suffered multiple release delays because of the coronavirus pandemic but bosses resisted calls for it to be made available to watch at home.

The cast and creatives have since stressed they hope it will provide a shot in the arm to multiplexes that are yet to rebound from months of closure.

Odeon said some 40% of tickets are going to patrons who are returning to the cinema for the first time since they re-opened following pandemic closures, with more than a third bought by film fans over the age of 46.

A statement from the chain said: “The film has seen the strongest level of demand from an older audience for over 18 months, showing the enduring popularity of everyone’s favourite spy.”

Carol Welch, managing director of the Odeon Cinemas Group UK and Ireland said: “We are extremely excited that Bond is finally returning to the big screen, another significant milestone as our industry continues to demonstrate resilience in its recovery.

Are you a fan of Bond films? Do you plan to see No Time to Die at the cinema? Or will you wait until it comes to our TV screens?

Would you buy plants from eBay?
JOIN SILVERSURFERS AND...