This site uses cookiesClick here to remove this messageMore information
Welcome to Silversurfers - features, offers, news & social forums for the over 50s...
Silversurfers
Log In Join
Silversurfers
Menu
Articles
Articles Speakers CornerIs it all about the winning or the taking part? 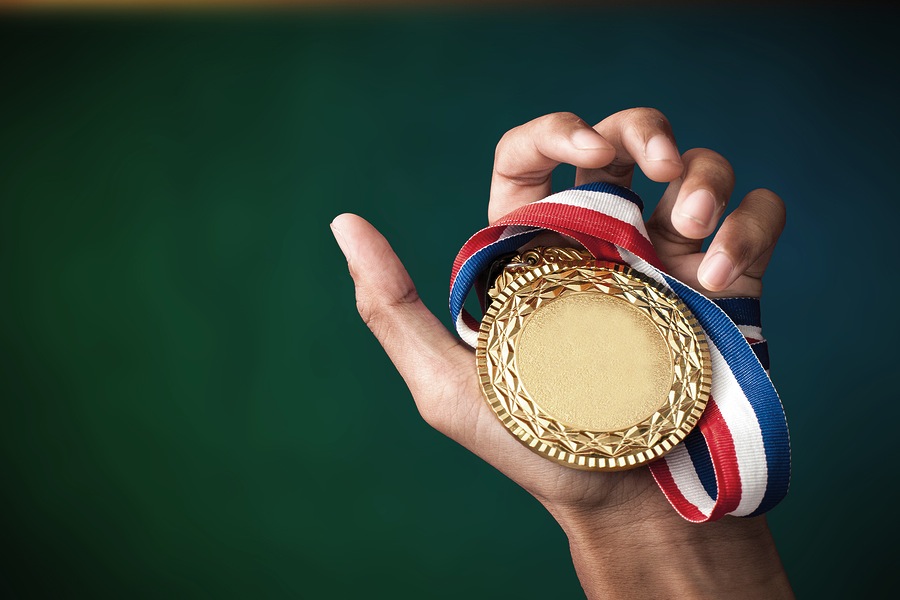 Is it all about the winning or the taking part?

Why do we say “it’s not the winning but the taking part that counts”?

It’s a phrase echoed by the founder of the Olympics, Baron Pierre de Coubertin, who said “The most important thing in the Olympic Games is not winning but taking part; the essential thing in life is not conquering but fighting well.”

Many people in the UK though seem to agree that trying and failing is more admirable than not trying at all.

In practice, though, most people seem only to be interested in the winners and the medallists.

In young children’s sporting events, last place is often rewarded with a ‘wooden spoon’ or booby prize. Grown-up athletes don’t even have this to look forward to. Perhaps ‘taking part’ is just a myth designed to cheer up the slowest children: to take the edge off failure.

Many people would say otherwise. They say that effort, determination and striving to reach a goal are commendable in themselves.

Winning athletes are those who combine this good behaviour with natural talent.

Competition is not unethical. It is reasonable that winners be rewarded, even if their victories have an element of chance; this is the essence of a game, and games are fundamental to humanity.

Celebrating achievement is not in itself unethical – but it can drive some competitors to unethical behaviour.

What are your views?  Did you compete in sport when you were young?  Did your school encourage competition to win?  How can we best prepare our children and grandchildren for the real world of competition?