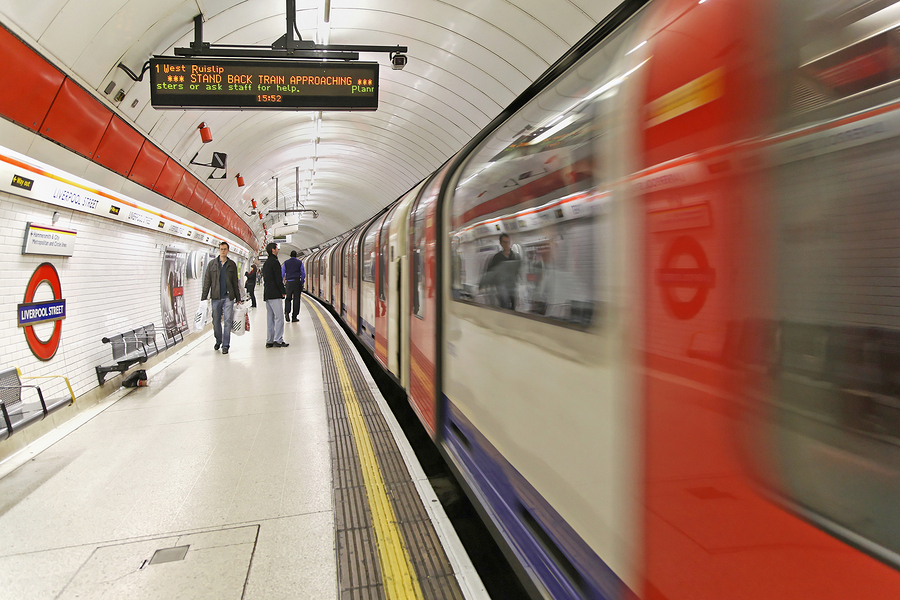 Should women only carriages be introduced on trains at night?

The Islington North MP suggested the idea of separate travelling arrangements for female passengers if the proposal is welcomed by women. This apparently happens in other parts of the world including India, Japan, Brazil and Russia.

“It is unacceptable that many women and girls adapt their daily lives in order to avoid being harassed on the street, public transport, and in other public places from the park to the supermarket,” he said. “This could include taking longer routes to work, having self-imposed curfews or avoiding certain means of transport.”

British Transport Police recorded 1,399 sexual offences in 2014-15 on Britain’s trains and platforms, an increase of nearly 300 on the previous year and a new record.

It’s a tricky one, as women have spent a lifetime fighting for equality, and many women will be torn by this suggestion as it promotes inequality.

What are your views? Would you welcome women only train carriages at night? Or should we be tackling the problem of sexual harassment? Have you ever been harassed on public transport?