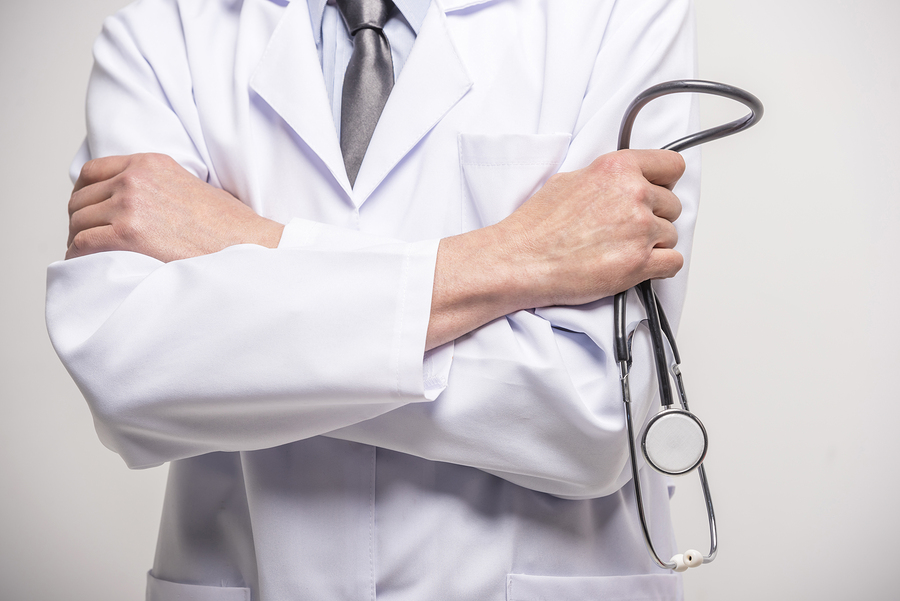 Would you support Junior Doctors if they go on strike?

Junior doctors have rejected the Health Secretary’s last-minute pay offer and will go ahead with their ballot for strike action.

The BMA has started balloting around 40,000 junior doctors in England today about possible industrial action.

The BMA argue the new government contract for trainee doctors would mean major pay cuts, and threaten safety by making doctors work longer hours. The average working week will still be 48 hours, and the maximum will be reduced from 91 to 72,with strict enforcement by watchdogs.

If the new rules are forced on them, our junior doctors are more likely to move abroad and the NHS will be in crisis.

Although the timing and length of the strike has not been decided, it would cause huge disruption for the NHS over winter, leading to thousands of cancelled operations and appointments.

Votes on strike action will be cast from today and will be counted on 18th November.

What are your views?  Do you think Junior Doctors are right to go on strike? Do you have sympathy with them?