This site uses cookiesClick here to remove this messageMore information
Welcome to Silversurfers - features, offers, news & social forums for the over 50s...
Silversurfers
Log In Join
Silversurfers
Menu
Articles
Articles Speakers CornerWould you take an anti-ageing pill in order to live until 120? 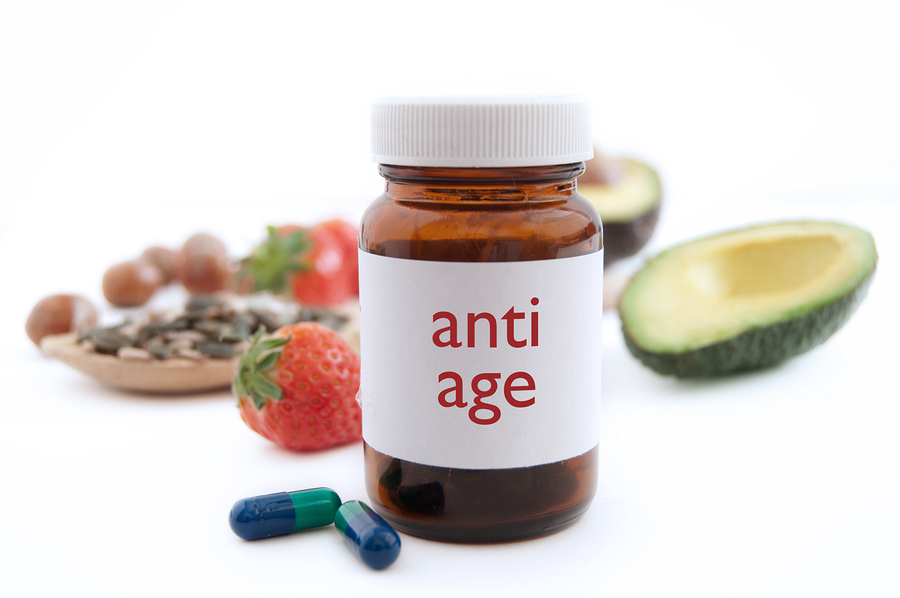 Would you take an anti-ageing pill in order to live until 120?

There is a report in the Daily Telegraph today which says scientists now believe it is possible to actually stop people growing old as quickly as they do now, and in fact it may be possible with the use of a new anti-ageing drug, to extend our lives well in to our 110s and 120s!

The world’s first anti-ageing drug will be tested on humans next year in trials which could see diseases like Alzheimer’s and Parkinson’s consigned to distant memory.

Although it might seem like science fiction, researchers have already proven that the diabetes drug metformin extends the life of animals, and the Food and Drug Administration in the US has now given the go ahead for a trial to see if the same effects can be replicated in humans.  If successful it will mean that a person in their 70s would be as biologically healthy as a 50 year old.