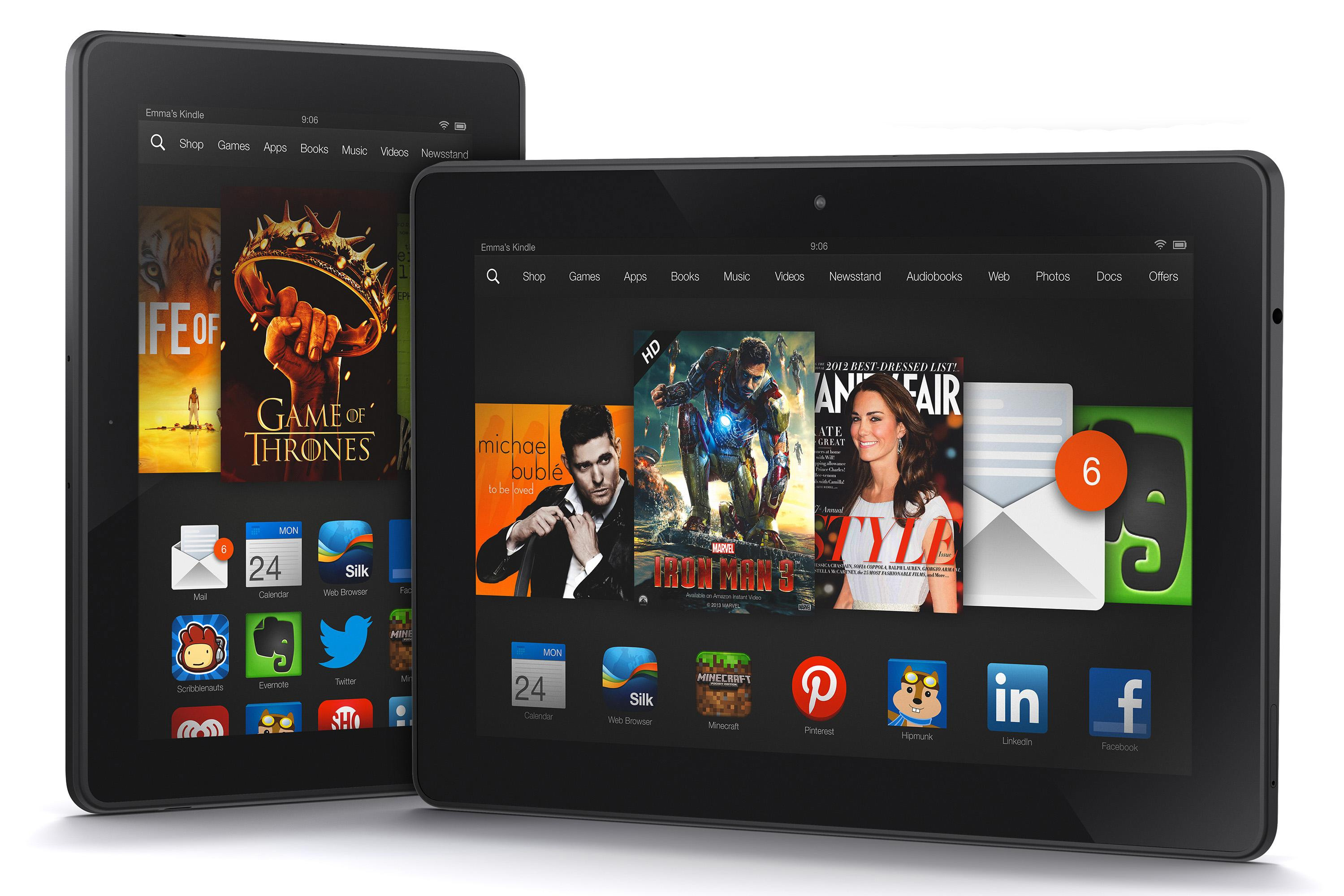 How tablets are changing the web

If the arrival of Tesco’s new £119 Hudl tablet computer tells us anything, it’s this: tablets are the new standard for mass-market computing.

The big beige household PC of the Nineties is now out of date. The new standard’s not a household anything, but a personal device. A phone, a tablet, or both. Something slim, portable, touchable, and always with you.

What’s changed? There’s more broadband and Wi-Fi than there used to be. We can carry our slim devices around and they stay online. That’s one big difference.

They’re also commoditised. Both the Hudl and Amazon’s latest Kindles are dirt cheap, because they’re not just smart screens; they’re retail outlets in their own right. Shops that customers carry around with them.

There’s a lesson in all this for people who make websites. Too many developers are still building websites for desktop PCs. The PCs might not be big and beige any more, but they’re still around, and they’re still the main tool used by web developers for their work.

It’s simply no longer efficient or effective to build websites for the desktop, and think about a separate mobile version later. Mobile is the new desktop. If your website doesn’t work well on mobile devices from day one, you’re doing it wrong.

Instead, websites need to be “responsive”. The code behind the website is smart enough to detect the screen it’s being viewed on, and adjusts how things are displayed accordingly.

That sounds obvious doesn’t it? Like common sense? But too many websites – even big, well-funded ones – are still not responsive enough.

The web changed computing when it arrived back in the Nineties, connecting our machines like never before. Now it’s happening the other way round: computing is changing the web.

Do use a tablet or other mobile device to access the Internet? 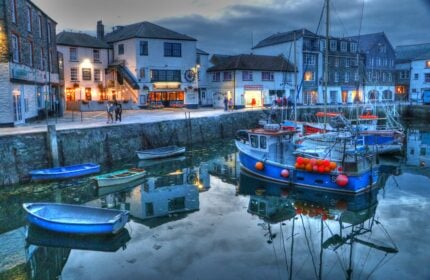