This site uses cookiesClick here to remove this messageMore information
Welcome to Silversurfers - features, offers, news & social forums for the over 50s...
Silversurfers
Log In Join
Silversurfers
Menu
Articles
Articles TechnologyInternetThese Apps Could Save Your Life 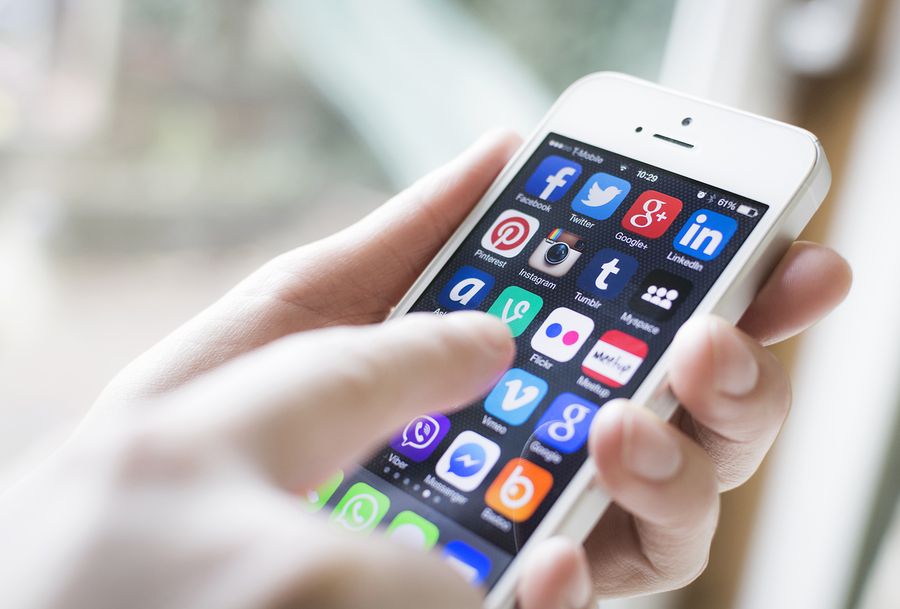 These Apps Could Save Your Life

Imagine you witness a cyclist being hit by a car; you don;t panic, you open a new app – or pair of apps – called GoodSAM, developed with the help of Neurosurgeon Mr Mark Wilson to connect first aiders with medical emergencies.

First, you open the GoodSam Alerter app and press ‘Call for help’, GPS is used to identify your location, then 999 is dialled simultaneously and the nearest registered Good Samaritans – verified trained first aiders – are alerted. Through the GoodSAM Responder app, once an available user accepts the call they are guided to the scene of the accident to provide potentially life-saving help until the emergency services arrive.

“If a patient has a cardiac arrest or a traumatic head injury, it is the first few minutes after the incident that determine the outcome – life, death, or long-term brain injury,” says Mr Wilson.

In fact, when someone goes into cardiac arrest, every minute without defibrillation reduces their chance of survival by 10%. That’s why both of the GoodSAM apps also feature a map showing where public access defibrillators are located.

Using the crowd-sourcing technique, GoodSAM effectively sends a digital cry of ‘is there a doctor in the house?’ across your town. It’s an appealing system because bystanders who may be fearful of helping in an emergency, lest they do more harm than good, can quickly call for trained help, and call 999 at the same time. 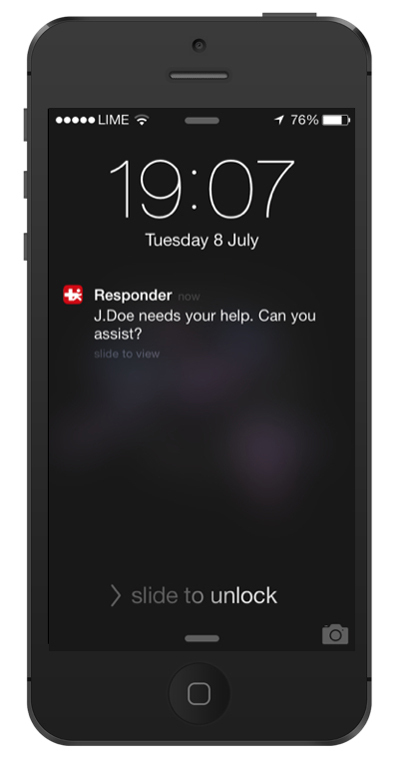 So far 1,500 Responders have signed up, most of them in London, so now the guys behind GoodSAM want more members of the public to register with the Alerter app, which is available on Android and iOS phones.

Using a more playful approach, another new app ChimpShop (69p or 99p for Android/iOS versions) takes aim at binge-drinking with a game in which players have to chase chimps down a supermarket aisle, collecting bananas and other good foodstuffs while avoiding alcoholic drinks. The app is based on research by addiction expert Professor Miles Cox, which has shown that if we can ‘train’ our brains to pay less attention to boozy stimuli it can lead to a lower alcohol intake.

“In London alone, it is estimated that 2.4 million people drink alcohol at harmful and hazardous levels,” says founder Chris Hillier.

I don’t think I’m one of those people, and after monkeying around in the ChimpShop for a bit, I don’t know if I’m actually less inclined to drink, but it is a lot of fun. In fact, now all I need is an app to rid me of my addiction to iPhone games….