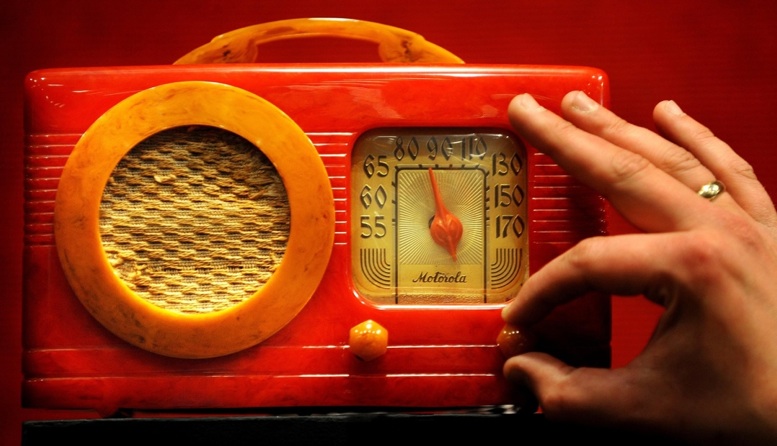 The BBC has unveiled a version of its iPlayer dedicated to radio.

The new site, and an iPhone app, will give listeners access to schedules, national and local BBC stations and allow them to bookmark favourite shows and clips.

It will also make it easier to access video of live performances, find out what songs are being played and catch up on shows.

The app, which has a touch-screen dial allowing listeners to move between channels, can also be used as an alarm clock.

Listeners can start using the site, which collects homepages of different stations, on Monday and download a mobile app from Tuesday, instead of using iPlayer. An android app is also in development.

Daniel Danker, general manager for programmes and on-demand at the BBC, said: “BBC iPlayer Radio is radio for an audience that expects to access our content anywhere. Now you truly can take BBC radio with you wherever you go.

“It’s also radio for an audience that wants greater choice and control. They want to listen again when they choose, to personalise their listening experience, to share tracks they’ve discovered with friends.

“BBC iPlayer Radio delivers all of these things in a simple, consistent, easy-to-navigate way. At the heart of it is the BBC’s quality radio programmes, and iPlayer Radio sets those programmes free like never before.”

The iPlayer, launched in 2007, can be accessed on internet-connected TVs, computers and mobile phones, and has been a huge success for the BBC.

It has recently been updated so people can download and store TV programmes to their phone or tablet and watch them later without an internet connection.

Which Radio shows do you listen to?  Will this be of use to you?