This site uses cookiesClick here to remove this messageMore information
Welcome to Silversurfers - features, offers, news & social forums for the over 50s...
Silversurfers
Log In Join
Silversurfers
Menu
Articles
Articles TechnologyInternetImportance of the web for the older generation 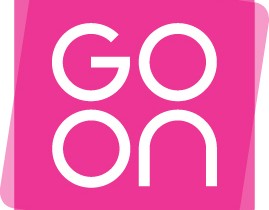 Importance of the web for the older generation

Keith attended Go ON ND2012 at the end of May, and has kindly written us a little blog about the importance of the web for older people.

1,000 delegates attended ND2012, all supporting the idea that everyone, especially the increasing number of older people, should have access to the web.

Being deaf I was very pleased with the video display for the speeches, without which I would have been lost.  Tom Wright, CEO of Age UK, spoke about “Ageing Well” and presented us with the frightening statistics of an ageing world population:

Birth rates in developed countries (around 1.8 per couple) will not even sustain the current numbers and yet, of those born today, a quarter will live to 100

The number with dementia in the UK is approaching 1 million

The situation, which is rapidly getting worse, will require radical rethinking and it is Age UK, along with similar organisations and government policies, which can ameliorate the consequences for millions of people.

During the Conference, I was very pleased to receive a ‘Digital Leader’ award, and three Age UK staff and volunteers received prizes for their personal efforts as digital champions, to support older friends and family members online. Katie Parkinson, Age UK Warehouse Admin Assistant in Warrington, helped her 94 year old grandmother who suffers from dementia, to reminisce with old friends using Skype. Doug Bailey, as an IT volunteer with the local Age UK, has played a pivotal role in providing information, advice and practical to over 200 older people on the Isle of Wight and Carmen Gaskell, Senior Executive in the Corporate Partnership team with Age UK saved her family Christmas by tutoring her Dad in how to use the new iPad. 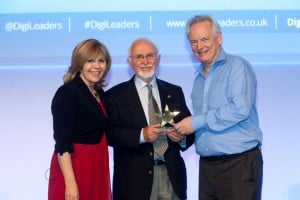 Altogether an interesting event, to which I was pleased to be invited by Age UK”