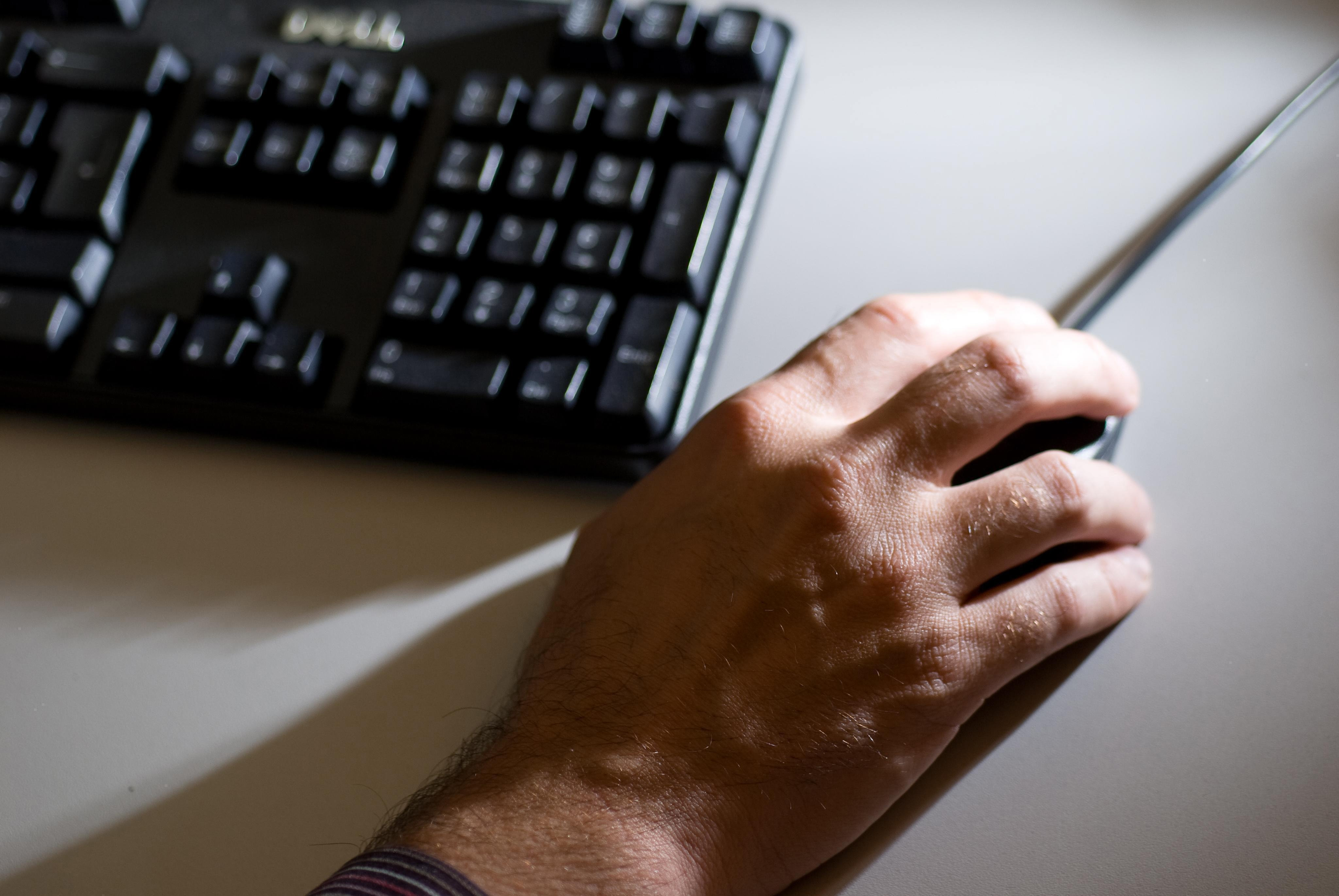 Most elderly ‘never use internet’

Most older people in the UK and many of those who are disabled have never used the internet, a study has shown.

Only 30% of adults aged 75 years and over had ever used the internet, the latest quarterly release about internet use by adults found.

There were 3.24 million non-users aged 75 years and over, said the Office for National Statistics.

The elderly non-users also made up 43% of the 7.63 million people who had never used the internet. Within the demographic, elderly women were also much less likely to go online than their male counterparts.

In comparison, almost all adults aged 16 to 24 years were internet users.

However, the study found that the number of people who had never gone online was 2% lower than last quarter and about 9% lower than the same quarter last year.

The paper also showed that overall, men in the UK were slightly more likely to be internet users at 87%, compared with women at 83%.

By region, London had the highest proportion of internet users at 88% and Northern Ireland the lowest at 77%.

The estimates of the study were derived from the Labour Force Survey and are not seasonally adjusted.

If you are over 75, and reading this you are using the internet!  How long have you been using it for, and what do you enjoy on the internet?