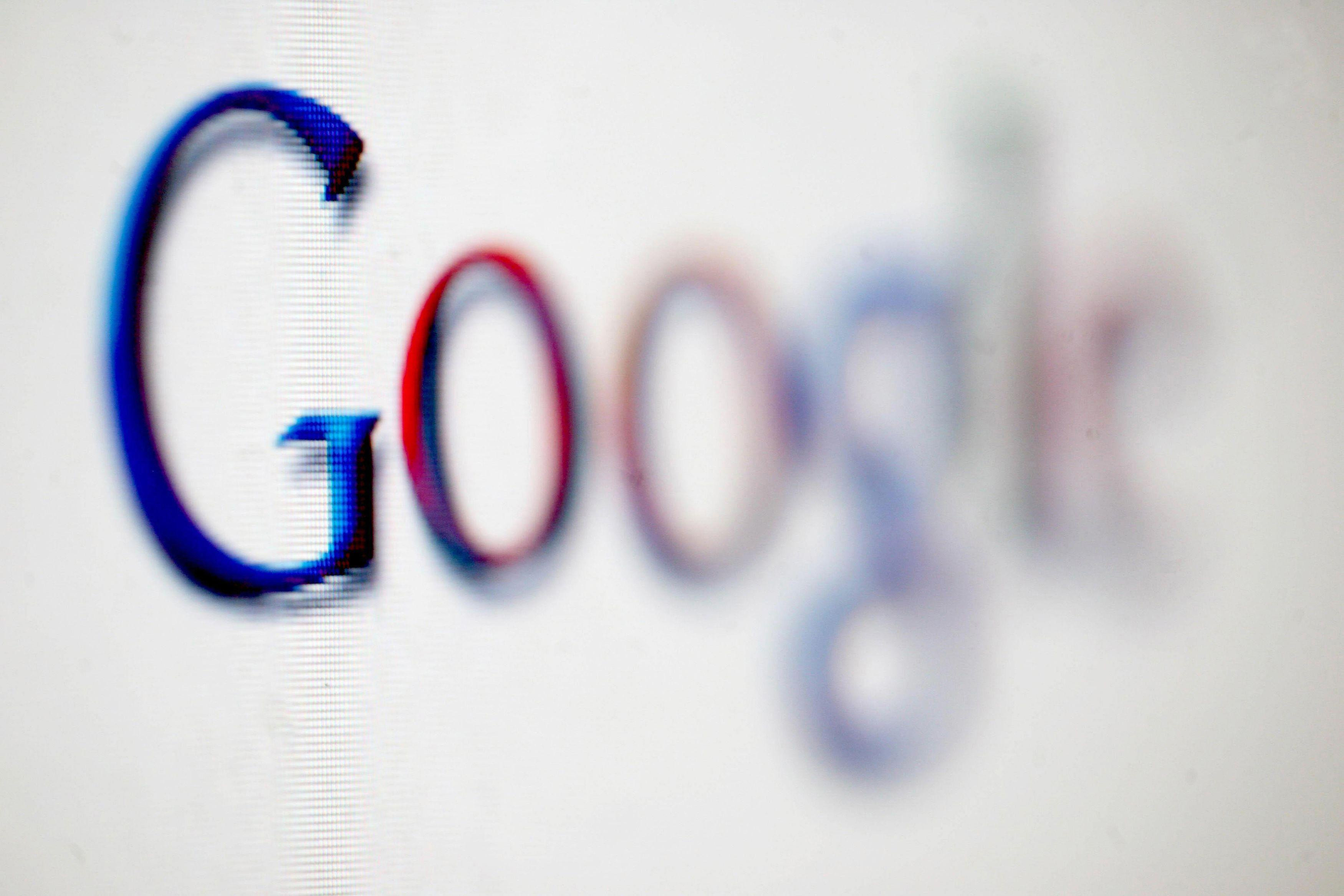 Almost two-thirds of internet users want governments to do more to force search engine giant Google to comply with rules on privacy and use of personal data, according to a poll.

More than three-quarters (79%) of internet users are concerned about their online privacy, according to the survey commissioned by the Big Brother Watch campaign group.

The analysis comes after Google was last week threatened with criminal proceedings by the UK information watchdog after further personal data unlawfully collected by its Street View cars was discovered.

Nick Pickles, director of Big Brother Watch, said: “Online privacy is a global issue of real importance to people and the overwhelming message is that citizens do not feel their authorities are doing enough to stop the desire of large companies to collect vast amounts of data on them.

“The widespread support for EU regulators to do more to ensure Google complies with existing privacy regulations highlights how people want to see real, concrete action taken to protect their privacy.

“Germany has set an example to be followed, taking strong legal action against companies who do not respect people’s privacy.

“The fact many of the highest-profile privacy lawsuits have been tackled first there and data protection law is vigorously enforced clearly contributes to citizens feeling their rights are being defended.

“Sadly, around the rest of the world, it is clear people do not have this confidence and want more done to reign in companies like Google.”

It also found that two-fifths (41%) of consumers believe they are being “harmed” by big companies gathering large amounts of personal data for internal use.

European data protection authorities have written to Google seeking information about its new Google Glass device and how the company intends to ensure compliance with data protection laws.

Just over seven in 10 (73%) of those polled in Europe said regulators were right to investigate Google’s privacy policy and how it allows the company to collect and combine data on consumers.

Google had previously pledged to destroy all data collected in this manner, but admitted last year that it “accidentally” retained the additional discs.

The ICO has warned Google that failure to comply with the legal order will be considered as contempt of court, which is a criminal offence.

A spokesman for Google said it was proceeding with a plan to destroy the data.