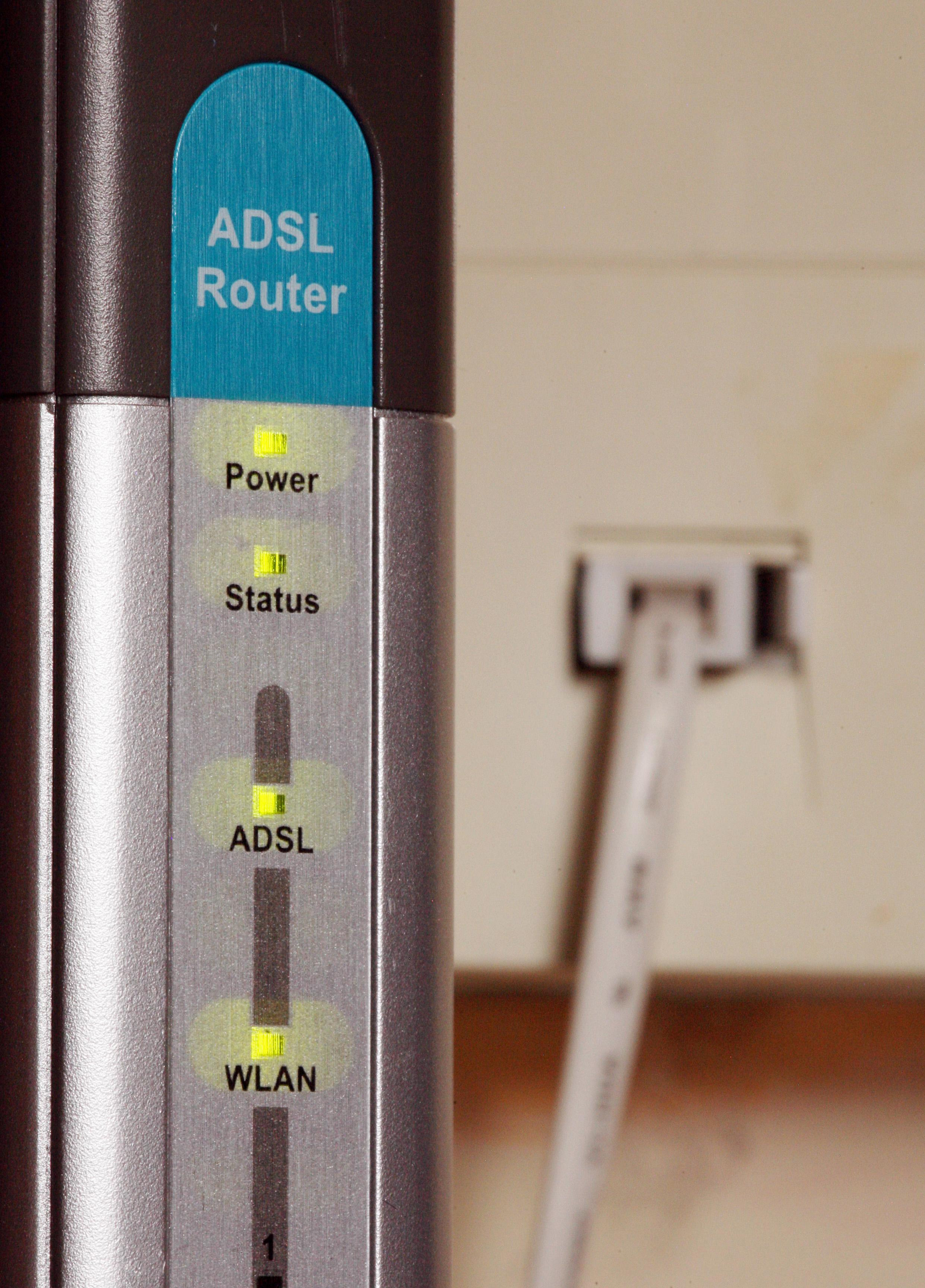 Nearly 40% of consumers feel “superfast” 4G mobile internet access is too costly, a study has suggested.

Increasing numbers of smartphone and tablet users claim they cannot afford the high-speed service and believe it could lead to soaring bills, the report found.

But almost half of mobile users (48%) are considering a move to a 4G-ready handset when their contracts come up for renewal, according to the comparison site uSwitch.com.

Its report revealed 38% of those surveyed last month felt 4G was too expensive, compared with 31% in October.

Concerns that data bills would rocket have also grown from 62% to 69% during that period, uSwitch said.

Ernest Doku, telecoms expert at uSwitch.com, said pricing was likely to become the “new battleground” for 4G, which is currently only available with EE but will be provided by other companies later this year.

Mr Doku said: “As the competition heats up, EE will certainly have to raise its game.

“It will be interesting to see how other providers attempt to differentiate, demonstrate value and quell consumer fears about burning through their data allowances.”

He added: “Although the tariffs on offer from EE have undergone a number of nips and tucks in pricing and provision of data, people today are even more worried about the bills they could rack up while surfing on 4G.”

The survey of 1,415 smartphone users also revealed just 16% of Britons felt 4G would live up to its hype.