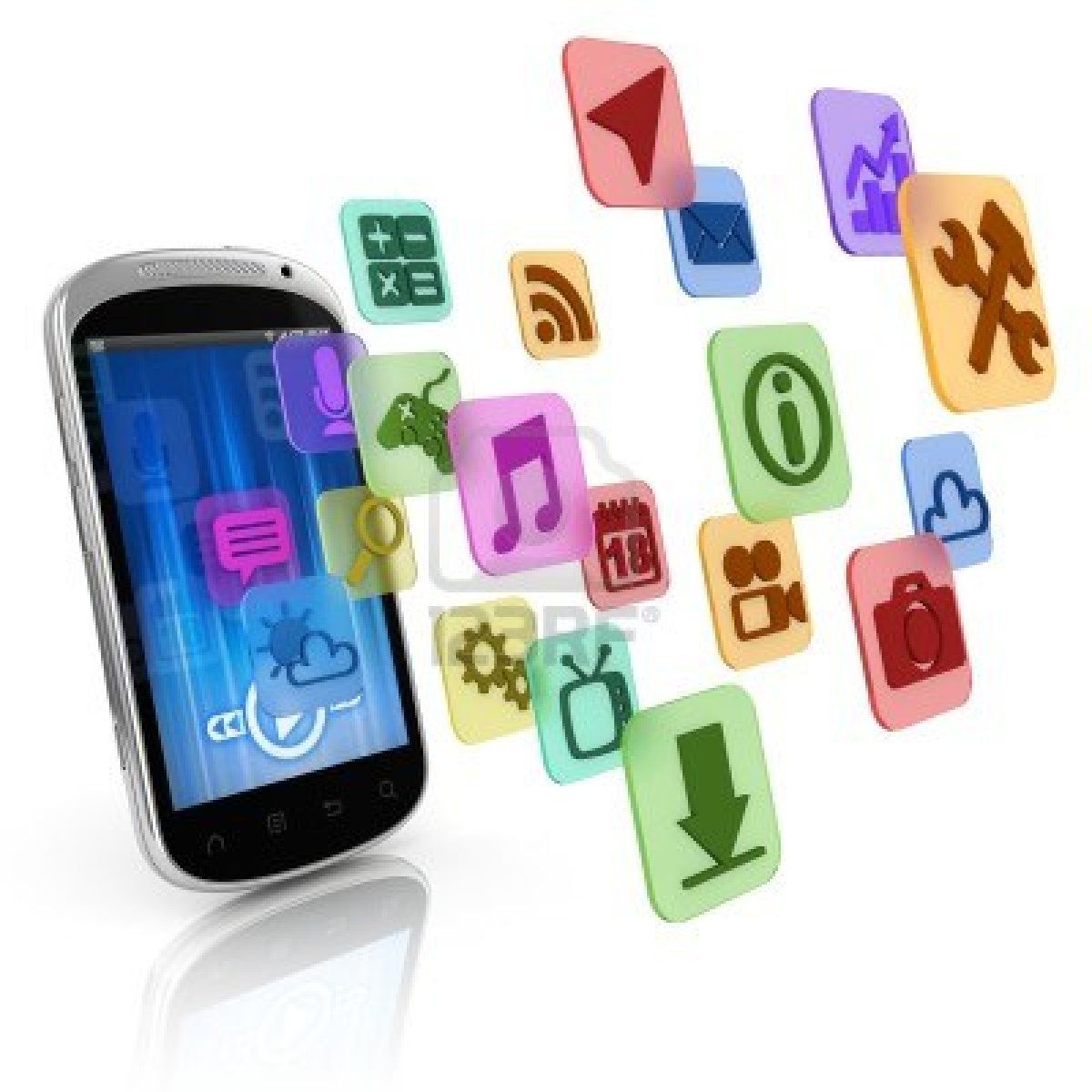 A calorie-counting mobile phone app really can help weight watchers win the battle of the bulge, a study has found.

Combined with expert advice, the download enabled a group of overweight and obese adults to lose an average of 15 pounds and keep the weight off for at least a year.

The most successful participants also attended education classes on nutrition and behaviour. But even those who did not shed 8.6 pounds if they had access to the app.

A “control” group who were offered the classes but did not benefit from the app failed to lose any weight.

They allow users to see instantly the effects of snacking between meals, or consuming too much fat while taking little exercise.

Professor Bonnie Spring, from Northwestern University in Chicago, US, who led the study reported in the journal Archives of Internal Medicine, said: “The app is important because it helps people regulate their behaviour, which is really hard to do.

“Most of us have no idea how many calories we consume and how much physical activity we get. The app gives you feedback on this and helps you make smart decisions in the moment.”

Participants in the study had an average age of 58 and were mainly men.

Each received a personalised programme of calorie and activity goals. Those using the phone app transmitted the data to a behavioural coach, who spoke to them by phone for 10 to 15 minutes twice a month.