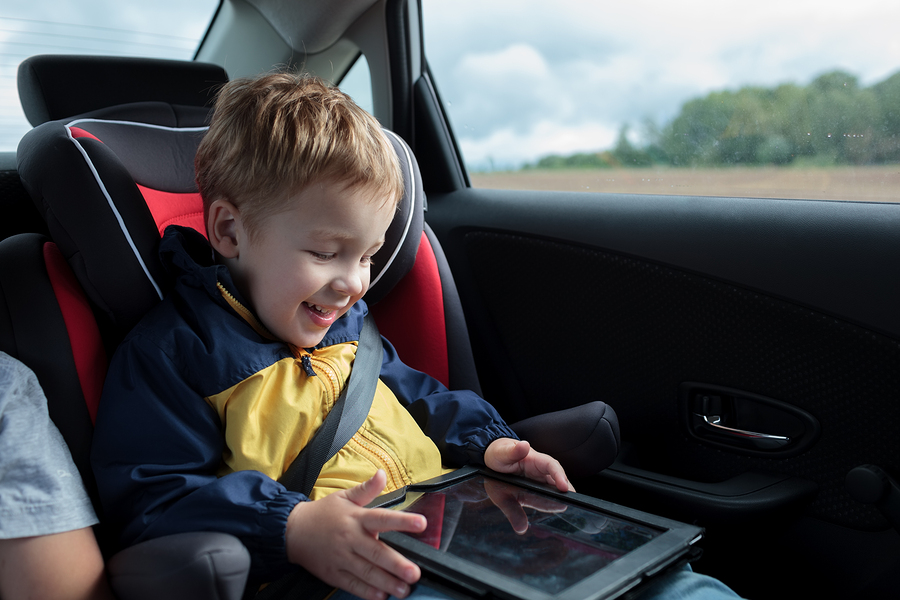 Apps for your grandkids

Keeping your Grandkids entertained is not always the easiest task especially if they’re cooped up due to the weather or stuck in the car during a long trip.

Thankfully smart phones and tablets have given us millions of apps that can entertain anywhere at any time.

So if you’re looking to keep your children distracted, stimulated, or both here are 10 great apps for kids of all ages.

Do your Grandchildren have any favourite apps?