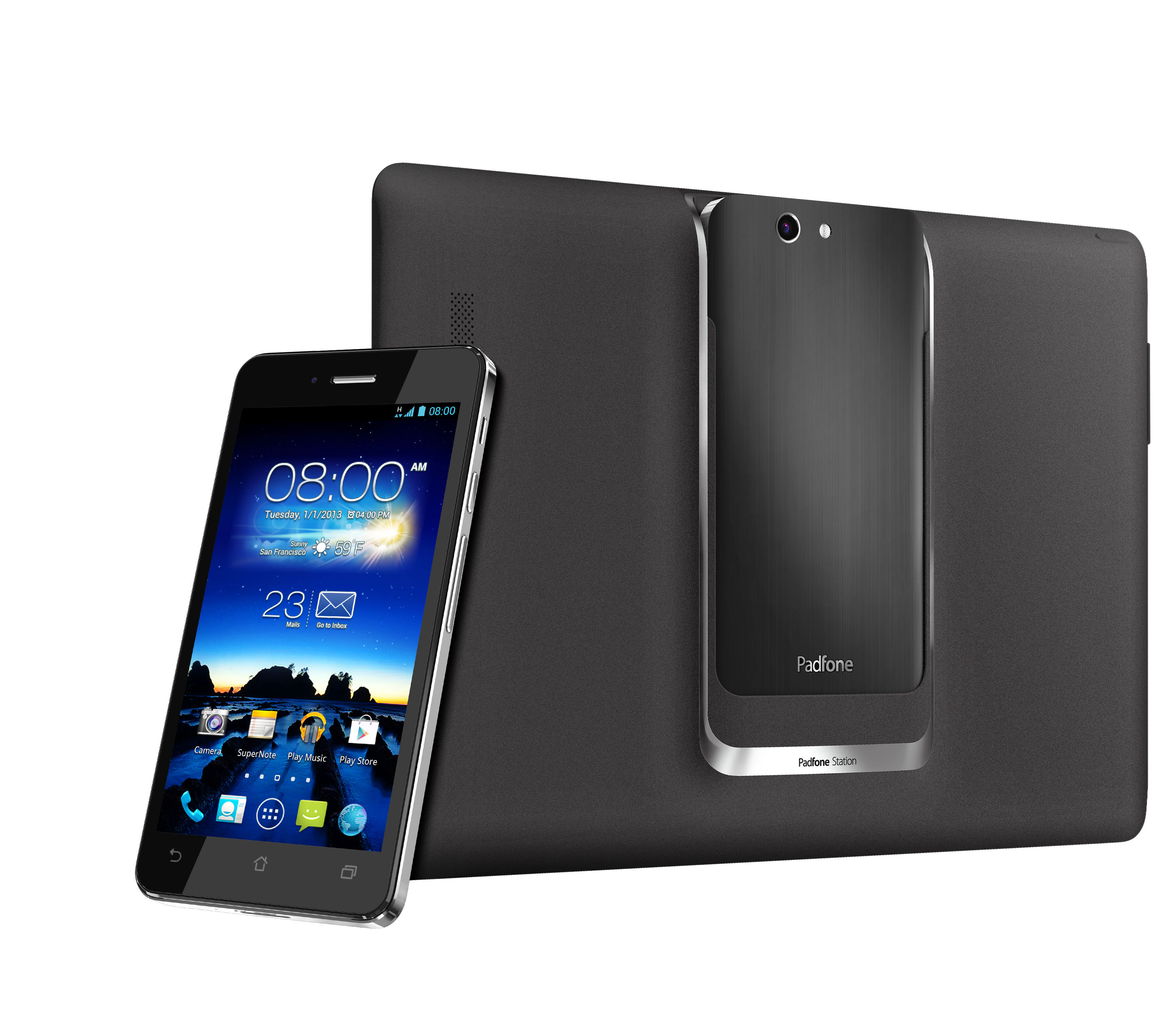 Asus looks to capitalise on another trend this year after it launched two “phablets” – smartphone and tablet hybrids – at the Mobile World Congress in Barcelona.

Whereas the Fonepad offers an all-in-one device, basically a small tablet with the functionality of a 3G phone, the Padfone Infinity comes in two parts – a normal smartphone that fits into the back of a larger tablet device.

But it was the Fonepad that had the packed press conference buzzing, drawing gasps from journalists as its price of 219 euro (£192) was announced by Asus chairman Jonney Shih.

“Given the fact that now actually you spend more time with computer screens than you do making calls why are the screens so small?” Mr Shih explained.

“So we have already created a solution to this problem with Padfone, with the transformer Padfone approach. But for those who just want to have one device I think Fonepad is the perfect companion. Here are all the benefits of one device for all. One is lighter than two – there is no need to switch between devices.”

The Intel-powered Fonepad also comes with a camera, voice recognition software and a touch-screen.

Asus claimed it outperforms the Samsung Galaxy Tab 2 for battery life. A full charge should give 31 hours for 3G voice calling and 9.8 hours when playing back 720p video.

Of Padfone Infinity, Mr Shih said: “This is indeed a masterpiece I am very proud of.”

The device is in fact two-in-one – a 5in smartphone and a tablet. The phone fits into the back of the tablet and the display and functionality immediately switches on to the larger 10.1in device.

One of the features is voice recognition which allows users to take photos on its 13-megapixel camera simply by saying “cheese”. But at 999 euro (£875) it is much more expensive than the Fonepad. Both devices will be released in Europe in April.