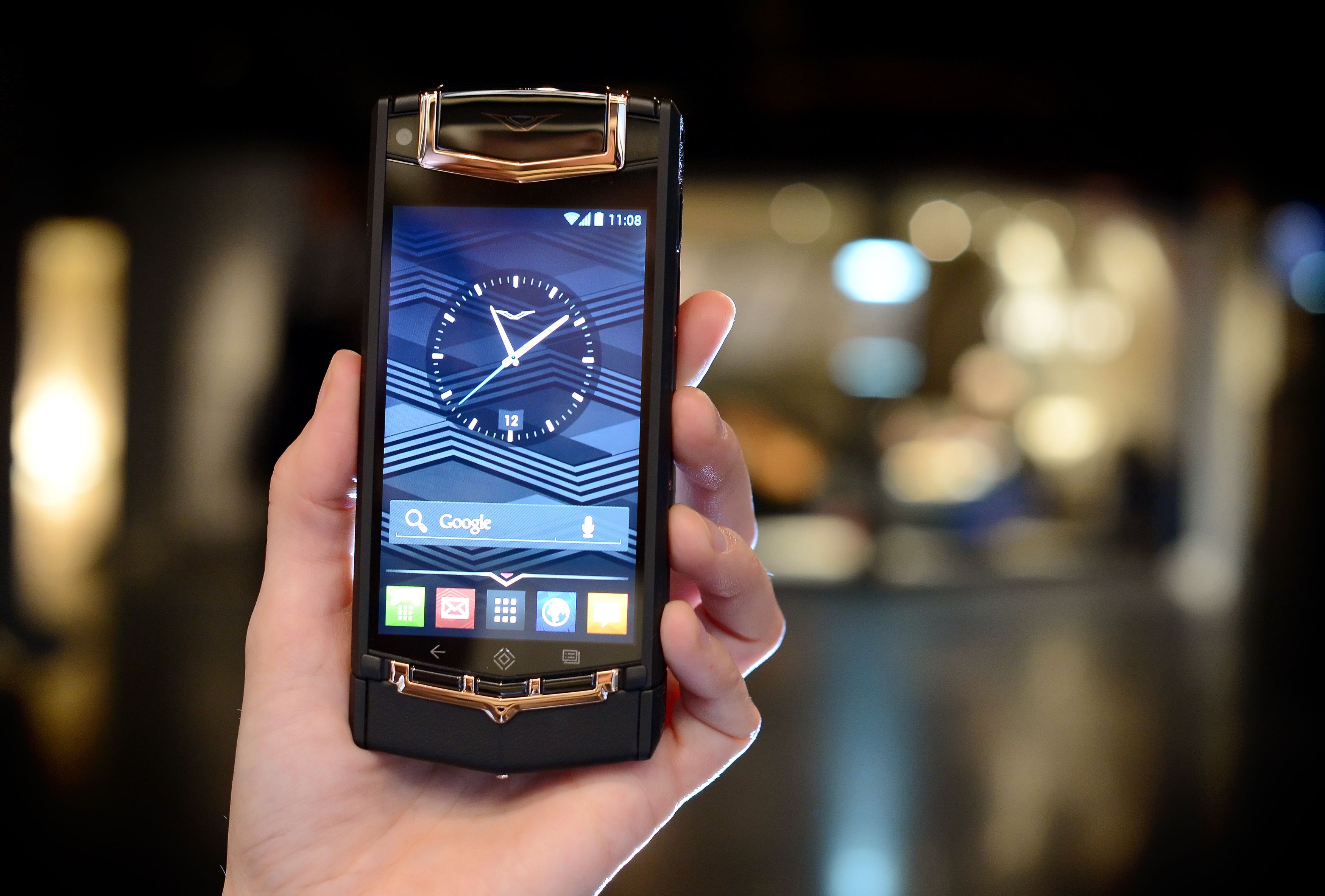 A luxury, hand-made mobile phone has been launched with an eye-watering five-figure price tag.

Vertu’s Ti is a titanium-cased, sapphire crystal-screened Android smartphone that will set back the discerning punter up to £14,200. It is the latest high-end phone by the British company, formerly part of Nokia until it was sold to private equity outfit EQT last year.

It hit the headlines in 2002 offering a £15,000 Nokia phone available in 18-carat gold, white gold and top-of-the-range platinum cases.

Perry Oosting, Vertu’s president and chief executive, said: “Vertu Ti is our most significant product for a decade. The Android OS (operating system) delivers a proven and intuitive environment for users while the design and craftsmanship of the handset is still uniquely Vertu.

“Vertu has pioneered and led the luxury mobile phone sector since we began in the late 90s and the great depth of our knowledge and experience can be seen in Vertu Ti. There is nothing else like it.”

Prices for the handset start at £6,800, for the Titanium Black Leather model, rising to £14,200 (16,500 euros) for a version in red gold. Each one is hand-made and signed by a single craftsman at the company’s factory in Church Crookham, near Fleet in Hampshire.

Its specifications put it alongside most other smartphones on the market, with an eight megapixel rear camera with flash, a 1.3MP front-facing camera and 64MB of internal memory.

Vertu has expanded on its concierge service that was available on previous handsets through a special button. It would allow wealthy users to call their own personal operator and ask for anything from local information to a table at the most exclusive restaurant in town.

The “Vertu key” on the new handset includes this but adds a 24/7 service including Vertu Certainty, which “helps protect the device, its data and, where necessary, the customer”.