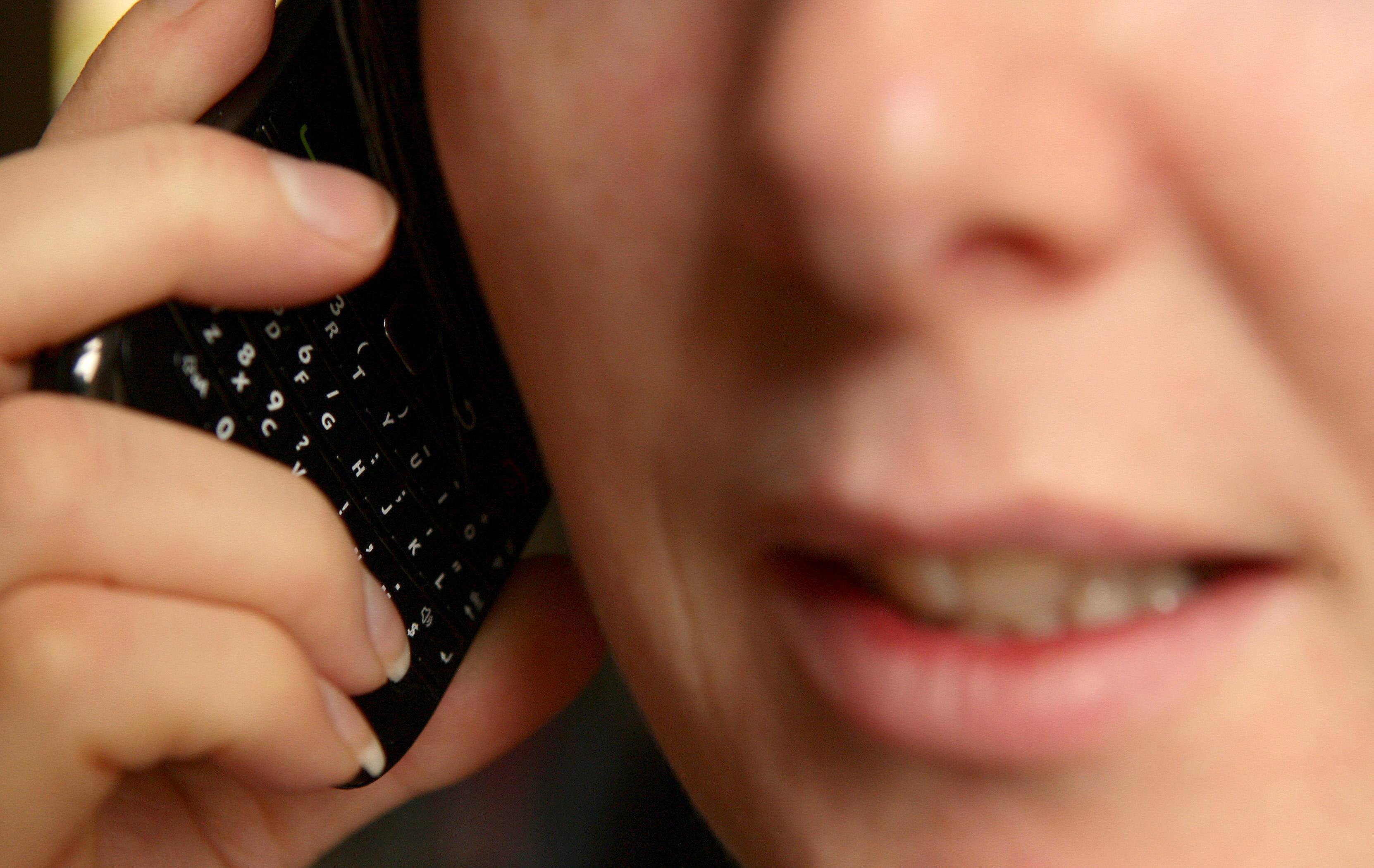 The cost of using a mobile phone abroad has been slashed under new EU rules.

A price cap on downloading data means looking at maps, checking emails and sending pictures while travelling in EU countries will be 36% cheaper, and 91% cheaper compared with 2007.

The cost of using a phone abroad has traditionally been very high but the European Commission has been working to reduce it since 2007.

The cost of a text message will fall by 11%.

Commission vice president Neelie Kroes said: “The EU has to be relevant to people’s lives.

“The latest price cuts put more money in your pocket for summer, and are a critical step towards getting rid of these premiums once and for all.

“This is good for both consumers and companies, because it takes fear out of the market, and it grows the market.”

Overall the Commission said it has achieved retail price reductions across calls, SMS and data of over 80% since 2007.

Further reductions will come into play in July next year, a spokesman added.

Operators are free to offer cheaper rates, and some have already begun to remove roaming premiums altogether for voice and SMS, or offer a roaming-free area across some sections of Europe.

:: 45 cents (38 pence) per megabyte to download data or browse the internet