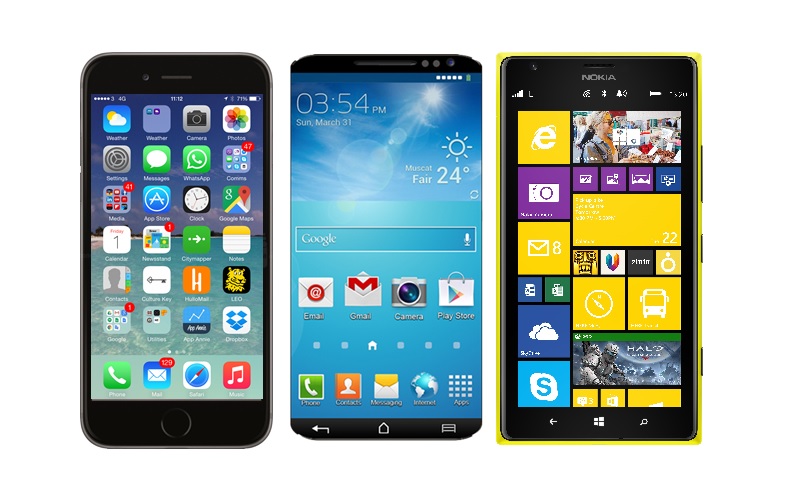 Over 55s are rapidly catching up with smartphones and apps

It is true that smartphone penetration and mobile apps usage among older age groups is lowest today. Take my retired parents as an example.

They only recently got their first smartphones and loved the touch screens. Despite owning an iPhone, the most popular smartphone among consumers over 55 according to NPD, my father still hasn’t downloaded a single app.

However, the gap in smartphone penetration and apps usage between younger and older generations is closing fast. A similar lag in adoption was seen with internet usage. In the UK, last year almost 90% of 55-64 year olds used the internet. In 2006 this figure was only 52%. What about smartphone penetration? Statistics vary between 25% and 50% for over 55s – similar to internet penetration among seniors ten years ago. And as older people caught on to the internet the same will inevitably occur with smartphone adoption. Deloitte predicts that by 2020 the gap between the young and old will be negligible, just like with internet penetration today.

Let’s look at mobile app usage. Deloitte estimates that at least 1 out of 4 consumers aged 55+ who own smartphones have never downloaded a single app (like my father). However, similar to smartphone penetration among those aged 55+ the gap with younger generations is bound to close as seniors become more acquainted with the app ecosystem and the advantages of apps.

Why are there still so many smartphone users over 55 today who have never downloaded an app? One reason might be that the usability of most apps can be too complicated. Moreover, many perhaps don’t know how to download apps. Lastly, while Apple’s App Store boasts over 2 million apps, many primarily target younger people with content that is of little interest to silver surfers, a more mature and refined audience. 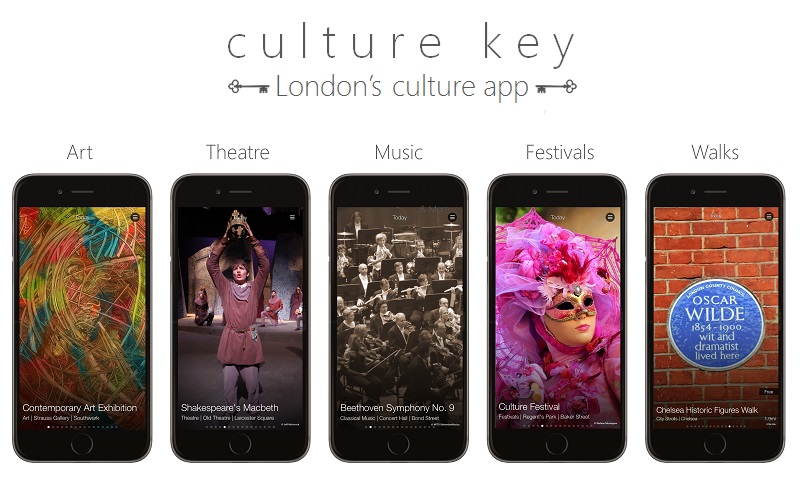 At Culture Key, we created an app that serves all age groups, including the silver generation who want to get the most out of their free time. The app helps people visiting or living in London discover hand-picked cultural activities, ranging from art exhibitions to theatre plays and classical music. We believe in simplicity so anyone can easily navigate through our app with a few swipes. And why download an app when you could go to a website? Like Culture Key, which is currently only available in the Apple App Store, many apps don’t have websites. A lot of content, products, and services are only available through apps.

If you don’t know how to download an app, here’s how you do it on your iPhone using Culture Key as an example: Open the ‘App Store’ on your iPhone screen. Then tap the magnifying glass located in the bottom navigation bar to search. Enter ‘Culture Key’ and voila, there’s our app. Tap the blue ‘Get’ button and you will now be asked for your iTunes password (don’t have one or forgot it?). That’s it! Of course you can search for any term you like – it’s hard to believe, but these days there’s really an app for everything. Just give it a try.