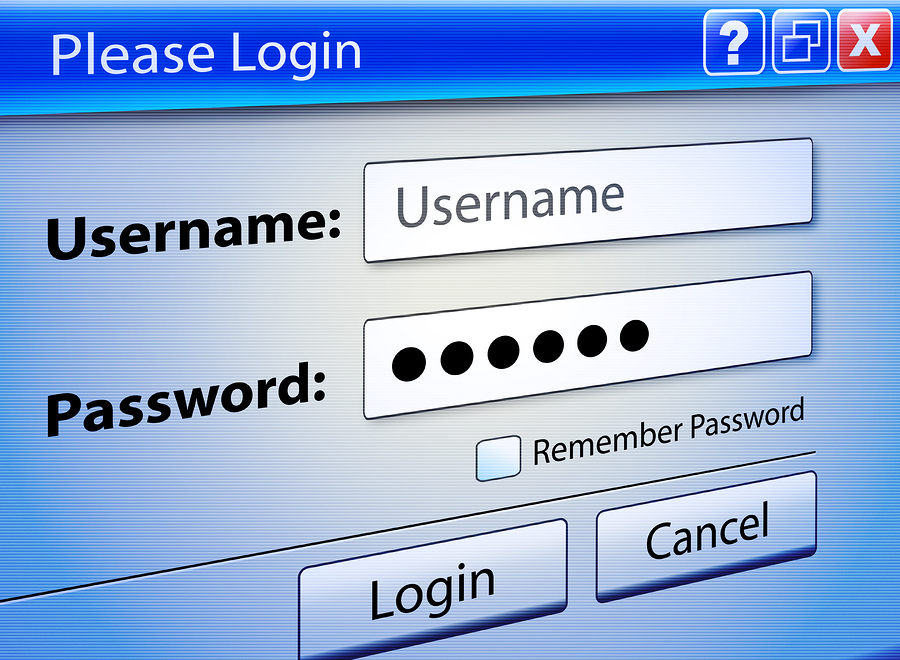 In today’s connected society, most of us take the World Wide Web for granted, whether we use the internet on our computers, mobiles, tablets or even now, our TVs.

Those who have grown up immersed in home computing and cyberspace over the past 20 years rarely give logging on a second thought, with the technology so ingrained in their daily lives.  But what about the seven million people in the UK who have never used the internet? For them, having the connected world at their fingertips is something alien, despite the many positives it can bring them.

UK Digital Champion Martha Lane Fox, of lastminute.com fame, said: “Saving money, keeping in touch and reducing feelings of isolation are just a few examples of how the internet can change lives for the better.”

Charities like Age UK and UK Online are involved in helping the over 50’s get online with the aim to encourage younger people to help older relatives and neighbours by showing them the ropes.

They say the chance to chat to others, get in contact with family overseas, research family history and even enjoy webcam conversations with grandchildren through the likes of Skype are all elements that can benefit older people’s lives and in many cases alleviate feelings of loneliness.

Emma Solomon, Managing Director of Digital Unite, said: “Access to computers and the internet can enhance people’s health and well-being – and open up whole new worlds.

“If you know your way around a computer, why not volunteer to show someone else how to do it? Often, all people need is someone to get them started, show them the basics and make it fun.”

David Mortimer, Head of Digital Inclusion at Age UK, said nearly six in 10 pensioners have never been online. He added: “It’s therefore really important that these people are made aware of the variety of benefits that the internet can offer. The public, private and third sectors must all be involved in this process, as well as in giving people the skills and opportunity to use the internet in the first place.”

But with the advent of touch-screen tablets and intuitive apps, experts believe we’re primed for an explosion in use among the older generation.

But what about the millions of silver surfers who do regularly log on. Well, according to broadband provider Plusnet, once they’re online, they’re giving their children and grandchildren a run for their money.

A recent survey it carried out found 72% of over 55s believe they understand basic internet and technology jargon including abbreviations such as LOL and terms including bandwidth and router. This compared to 61% of youngsters.

Among the most engaged activities for older surfers were sending emails and shopping online.

How well connected are you and what do you use the Internet for mostly?