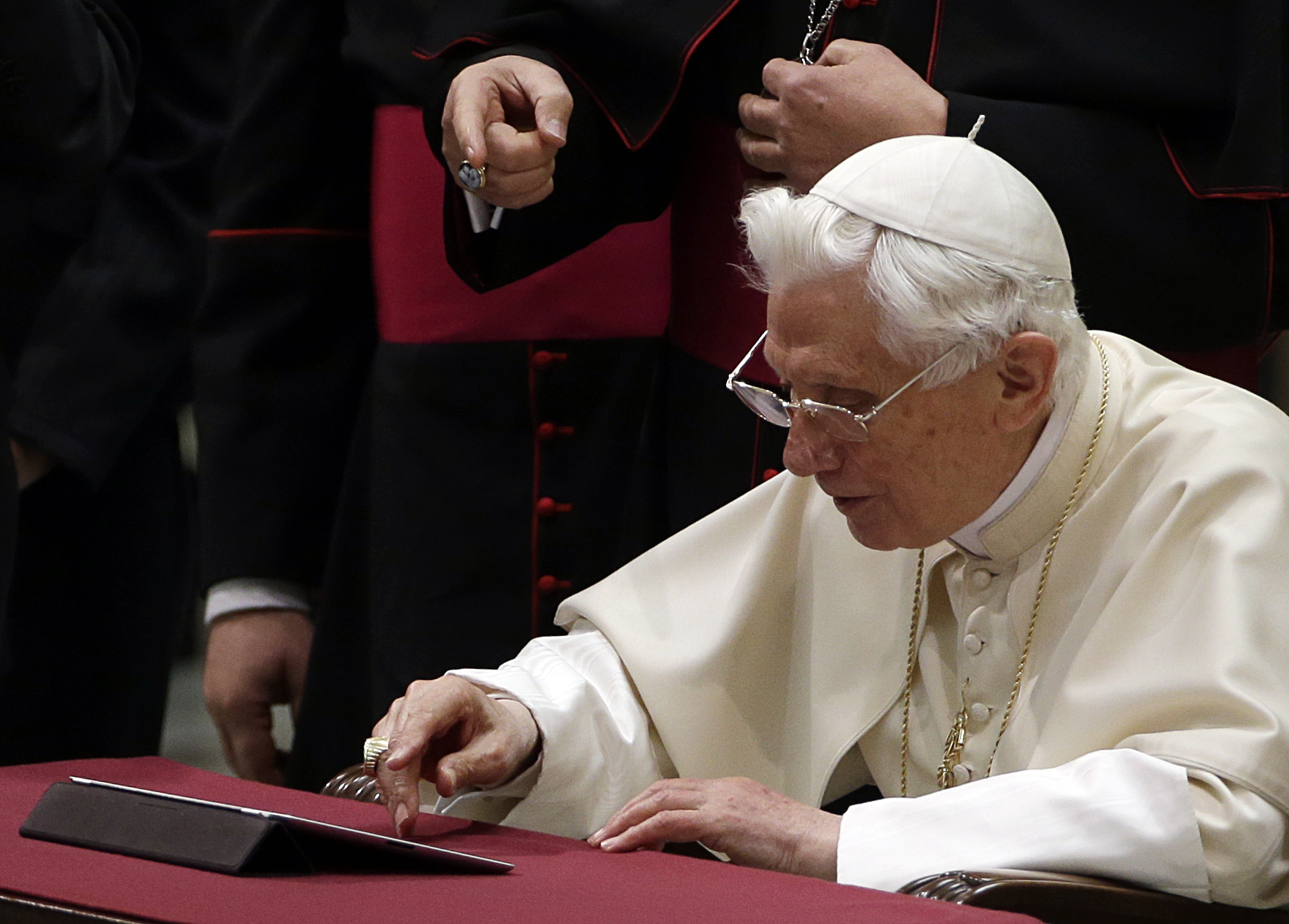 In perhaps the most drawn out Twitter launch ever, Pope Benedict XVI pushed the button on a tablet brought to him at the end of his general audience.

The message read: “Dear friends, I am pleased to get in touch with you through Twitter. Thank you for your generous response. I bless all of you from my heart.”

Later, he is to respond to a few messages sent to him from around the world.

As the countdown to his first tweet from his Twitter handle @Pontifex neared, the Pope had garnered nearly one million followers in the eight languages of his account. The first papal tweet has been the subject of intense curiosity for months. The pontiff actually sent his very first tweet over a year ago, using a generic Vatican account to launch the Holy See’s news information portal.

Someone in his name tweeted daily during Lent, as part of the Vatican’s efforts to increase the church presence in social media.

A personal Twitter account for the 85-year-old Benedict has been the subject of speculation ever since the Vatican’s senior communications official said in February the idea was gaining traction.

Vatican officials have acknowledged the Pope will not actually type the messages and that someone in the Vatican’s secretariat of state will write them on his behalf. But they have insisted that the words will be his alone, culled from his speeches, homilies or catechism lessons.

As incongruous as it may seem for the 85-year-old Benedict to be on Twitter, Vatican officials have stressed that he is merely walking in the footsteps of his predecessors in using the latest in communications technology to spread the faith.

Pope Pius XI, for example, caused a similar stir when he launched Vatican Radio some 80 years ago to bring the Pope’s message on radio waves around the globe. The Vatican also has its own newspaper, television service and maintains dedicated YouTube channels and an internet news portal. 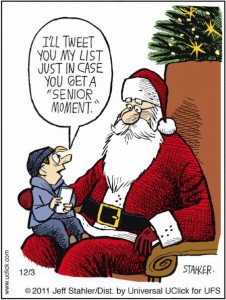