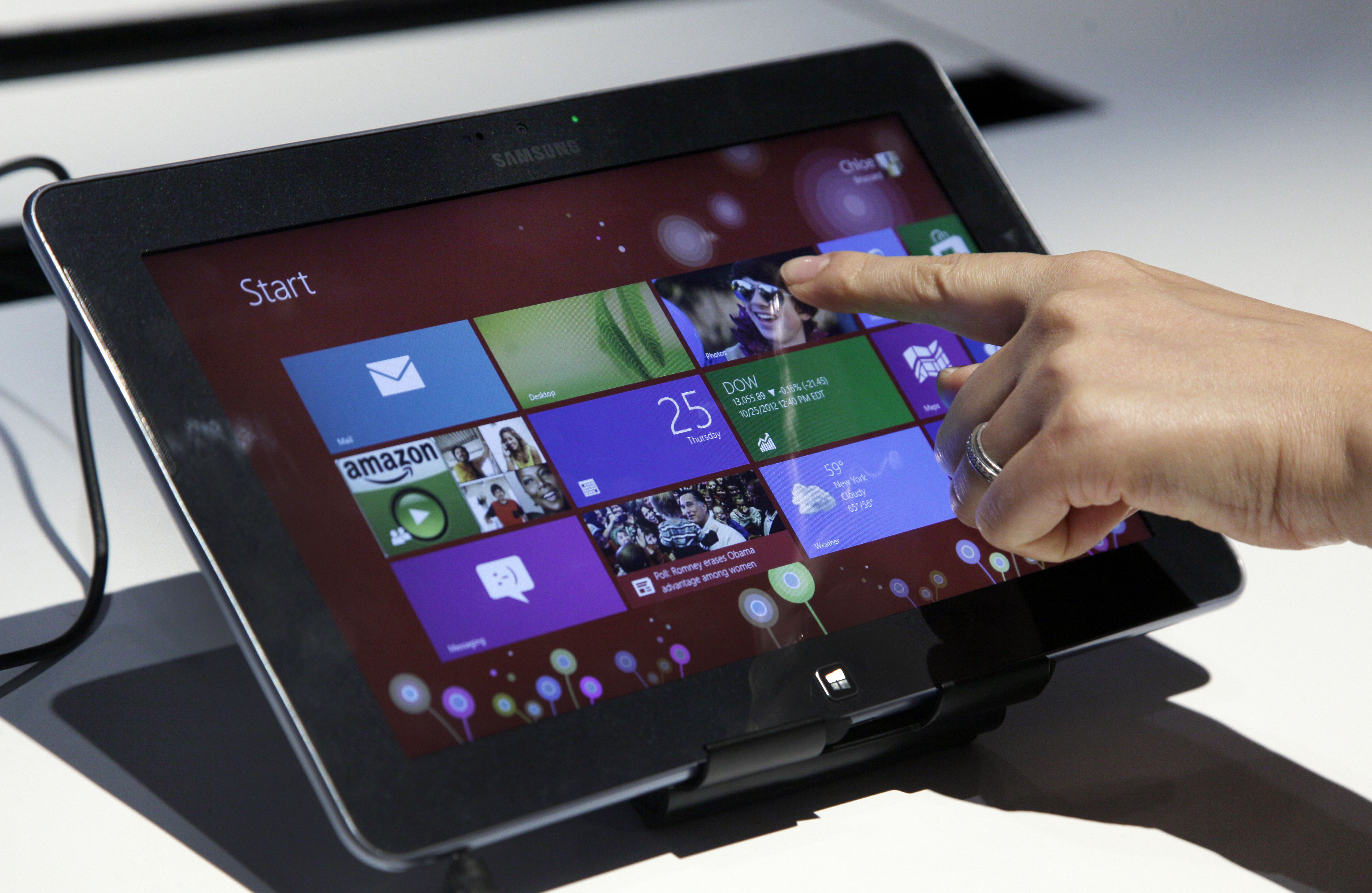 Microsoft launched a radical redesign of its world-dominating Windows operating system, introducing a touch-enabled interface that attempts to bridge the gap between personal computers and fast-growing mobile devices powered by the company’s fiercest competitors.

The debut of Windows 8 heralded the biggest change to the system since 1995, when the company first offered built-in internet support. And with so much riding on it, the overhaul could be Microsoft’s most important product since co-founder Bill Gates won the contract to build an operating system for IBM’s first PC in 1981.

To succeed, the new version will have to be innovative and elegant enough to attract consumers who have fallen in love with notebook computers, tablets and smartphones running software from Apple and Google.

“What you have seen and heard should leave no doubt that Windows 8 will shatter the perceptions about what a PC really is,” Microsoft chief executive Steve Ballmer said at a New York event to kick off the Windows promotional campaign.

The first PCs and other devices running Windows 8 have gone on sale.

The software is designed for use on a variety of machines – desktop PCs, notebook computers and tablets, including Microsoft’s new Surface tablet, the first computing device the company has manufactured after focusing almost exclusively on software for more than 30 years.

The redesigned operating system represents an attempt to pull off a difficult balancing act as Microsoft maintains its highly profitable heritage in software while trying to get a foothold in the newer, more fertile field of mobile devices.

So far, the booming mobile device market has been defined by Apple’s trend-setting iPhone and iPad, Google’s pervasive Android software and Amazon’s Kindle Fire tablets. Tablets have been undercutting the sales of desktop and laptop computers since Apple released its pioneering iPad in 2010.

Another version of Windows 8 will be released this week for smartphones, which are overwhelmingly dominated by Apple and Google’s Android software.

Microsoft is also opening a Windows 8 store featuring applications built to run on the system. The store is similar to the apps stores of Apple and Google and will include many of the same services.