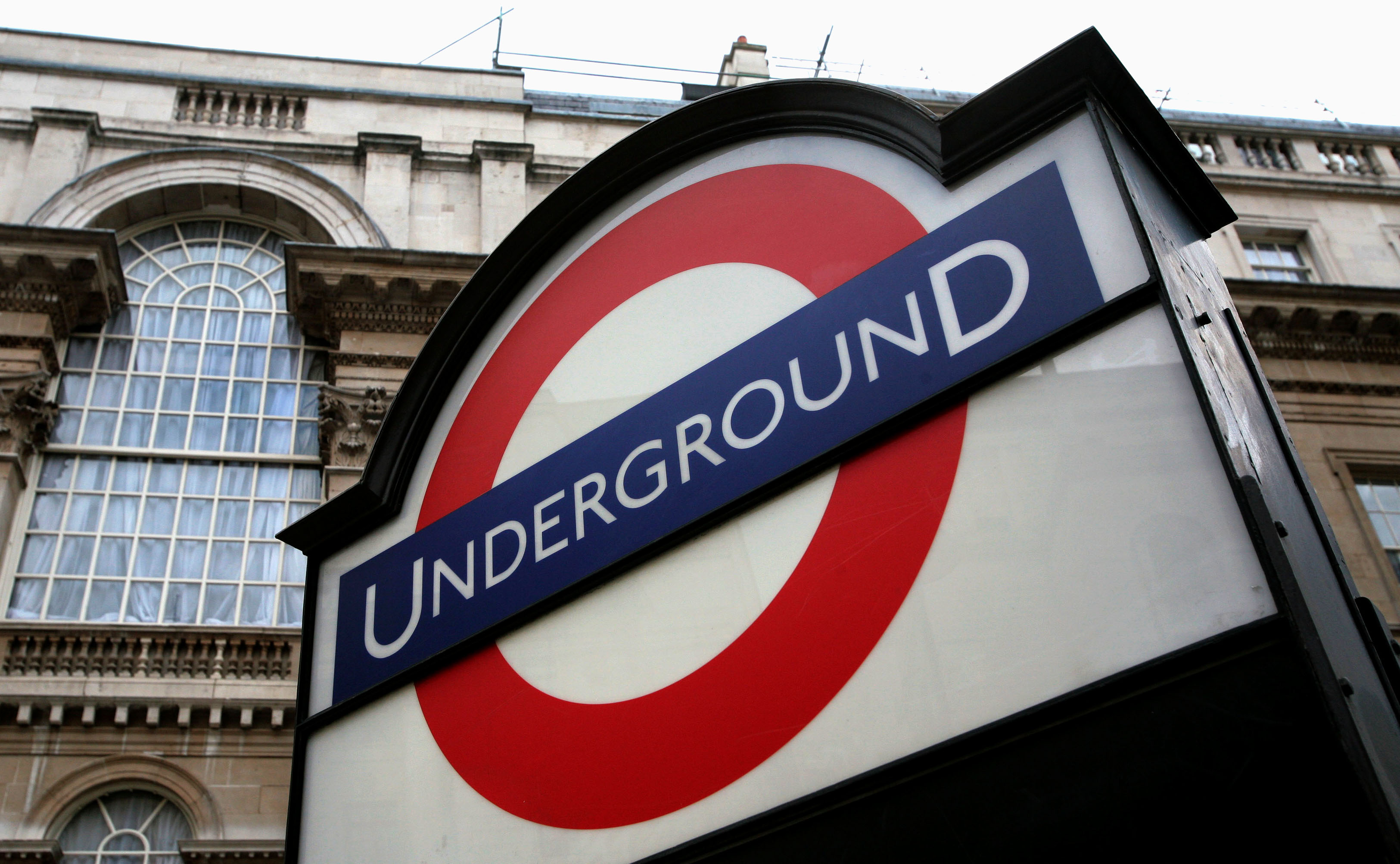 A series of special events will mark the 150th anniversary of the opening of the first underground railway.

It was in 1863 that the initial Tube journey – from Paddington to Farringdon – took place, marking the start of what became the London Underground (LU).

On January 13, 2013, that first journey will be recreated and will feature a restored steam locomotive and an old Metropolitan rail carriage – the oldest in existence.

LU, along with the London Transport Museum, is organising a series of events and activities throughout 2013, with a number of steam train trips planned.

Two new £2 coins from the Royal Mint will go into circulation soon to mark the anniversary, and the LT museum will feature iconic posters from the Tube’s long history.

There will also be a series of poems on Tube trains, theatrical events at the disused Aldwych station, artwork at stations, short stories about the Underground and a commemorative Oyster travelcard issued.

LU managing director Mike Brown said: “London Underground has always played a hugely important role in the success of our city – from the growth of the early network which led to the expansion of the suburbs in the last century, to the development of Canary Wharf’s financial powerhouse in the 80s, and on to today’s system which successfully moved record numbers of people during the Queen’s Jubilee and London 2012 Games.

“As we mark the 150th anniversary of the world’s first underground railway with a range of wonderful events, we are also building for the future – transforming stations and replacing trains, signals and track – to create a truly 21st century network able to maintain London’s vital role in the UK economy.”