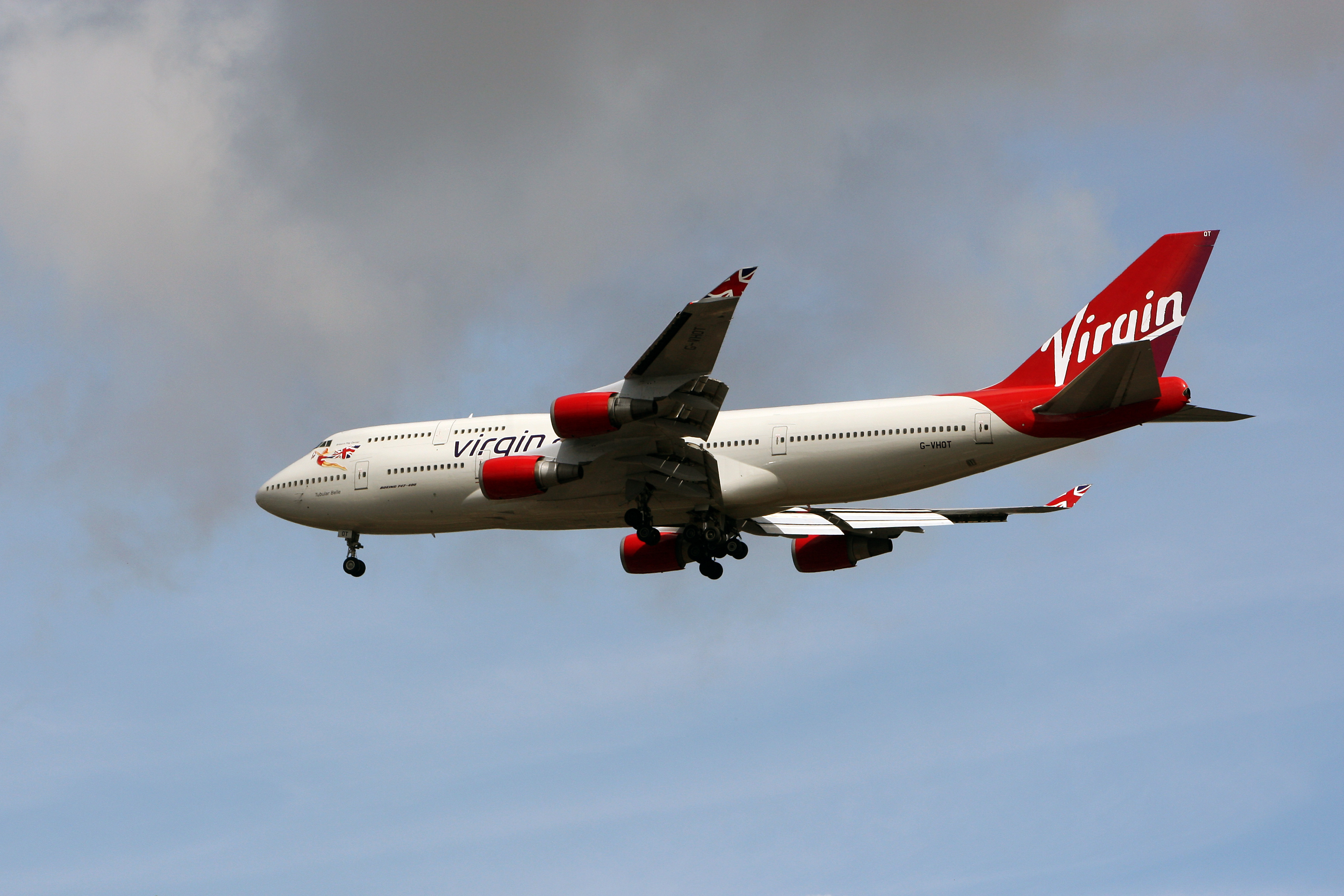 The launch of domestic services by Sir Richard Branson’s airline Virgin Atlantic will involve 24 flights a day, the carrier has announced.

The airline, which first announced its Scottish routes’ plans last month, will also be starting three daily round-trip services between Heathrow and Manchester from March 31 2013.

The new routes will create 130 flying jobs and 25 office jobs as well as other indirect jobs in both England and Scotland, with Virgin able to offer competition domestically to long-time rival British Airways.

Irish carrier Aer Lingus will supply the crew and the four Airbus A320 planes that will be used on the new routes, with the aircraft flying in Virgin colours.

Tickets for the Scottish routes go on sale from December 19, with fares starting from £99 return.

Virgin hopes to be able to fly almost one million passengers a year on the new routes.

Virgin Atlantic’s chief executive Steve Ridgway said: “Throughout its history, Virgin Atlantic has successfully fought British Airways all over the world and has offered passengers a compelling alternative through our renowned product and service.

“We will look to replicate that in our short-haul flying and challenge the current BA monopoly on these routes which is causing serious consumer harm.”